G’day Faithful Followers! This weekend I took the opportunity to head on down to Sydney for the Vivid Festival. I was hoping to get down to Vivid a couple of times this year, but just wasn’t practical. So I braved the Saturday night crowds and tried to see as much of Vivid as possible in one night, seeing all of it in one night is impossible.

As well as taking photos like last year, I wanted to tried a couple of new things at Vivid this year. Firstly I took some time-lapse footage and compiled into a video, it was a bit of a learning experience but I’ve got some improvements I want to make on the next one, make sure you check that out below. I also tried to put together a video showcasing some of the locations of Vivid and the shots I took there. Make sure you let me know what you think of both the videos in the comments below, especially if you’d like to see more. If they are successful I’ll try to incorporate more video work into my future photo shoots.

Now for the photos, I started off over at the Walsh Bay Wharfs for sunset and to get some shots of the Harbour Bridge when it first lit up. I then wandered back towards Circular Quay and ran into the crowds. I managed to get some good shots from around the Overseas Passenger Terminal, before heading up to the Rocks and then back down to Circular Quay ferry terminal. At this point it was starting to get well into the evening so I rushed over to Darling Harbour to make sure I could see the installations over there and the Aquatique water/laser show. At this point I was pretty much spent, so I pulled the pin and went home. I’m pretty happy with the shots, and managed to get to see quiet a bit for one night. Check out my favourite shots below and there is a link to the full gallery at the bottom of this post. 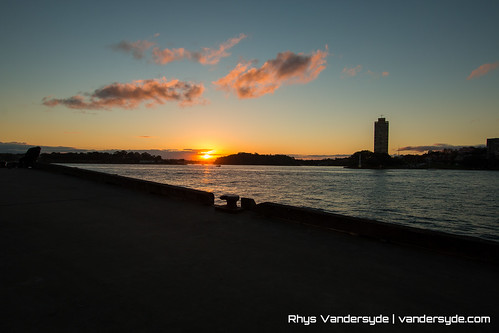 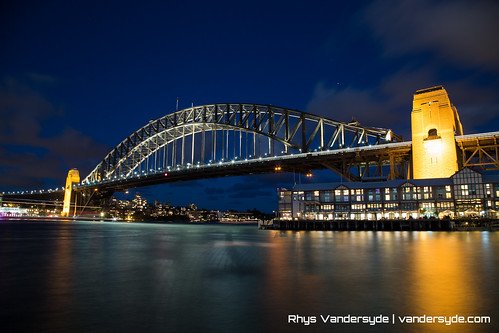 The Sydney Harbour Bridge lights up for Vivid 2014 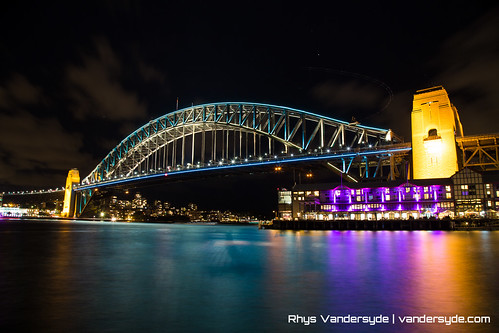 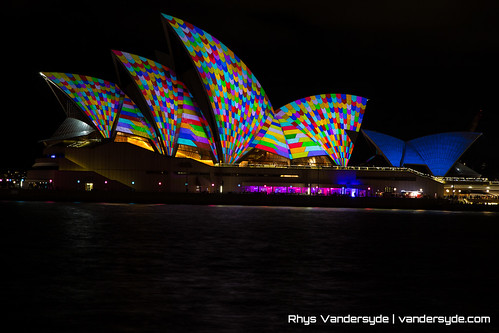 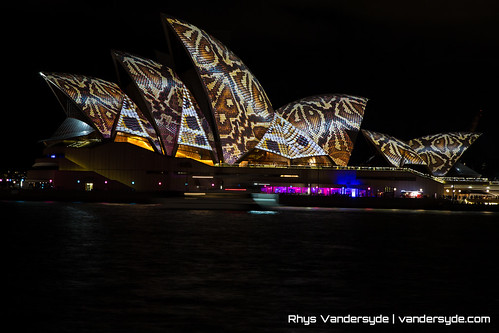 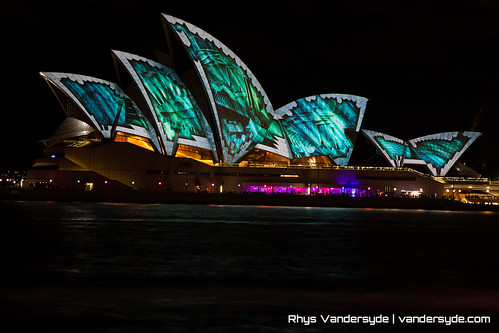 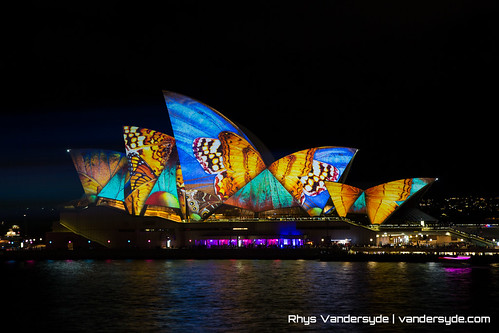 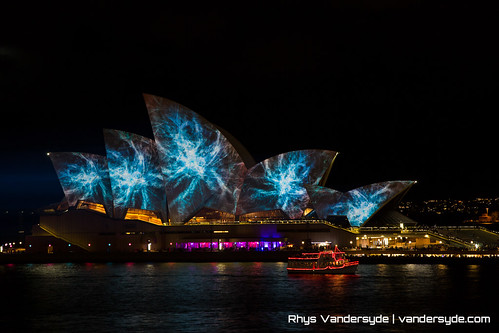 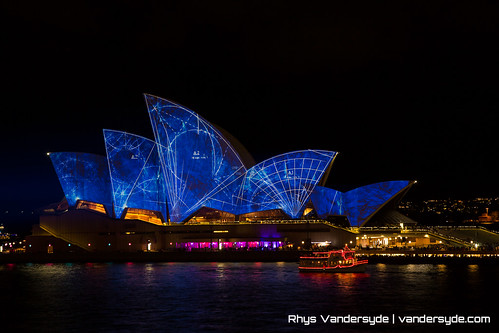 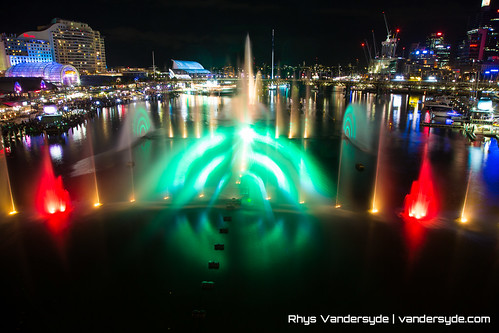 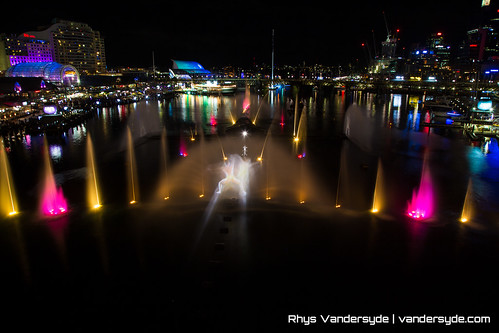 You can find a full gallery from the Sydney Vivid 2014 where you can purchase prints here: http://store.vandersyde.com/Events/Vivid-Sydney-2014.

I’d also like to have a quick shout out to my friend Keith McInnes who I met up with during Vivid, check out his collection of photos here: http://keithmcinnes.wordpress.com/

That wraps me up for Sydney Vivid in 2014, I’ll try organise myself a little better for next year and give myself a couple of days at it where I can avoid the worst of the crowds. Feel free to share this post with your friends, especially if they can’t make it out to Vivid this year. If you want to keep up to date with my latest projects follow me on my social media profiles – Twitter, Facebook or Google+. If you ever want to get in touch with me you can do so via my contact me page.