Hobart or Launceston? Which Tasmanian City To Visit

Planning a trip to the Apple Isle, but can’t decide between Hobart or Launceston?

With its unique combination of natural wonders, colonial convict history and decidedly European feel, Tasmania is a one of those bucket list destinations to visit.

But which city do you visit to make the most of your time in Tasmania? Hobart or Launceston? Let’s have a look at what both cities have to offer and help you to decide between the two, or maybe even you help you plan your trip so you can see both.

As the most southern of Australia’s cities, Hobart is both the capital of Tasmania and the largest city on the island state.

Having grown from its convict origins, today, Hobart is a major tourist destination. Best known for its mix of history, bustling harbour and modern art as home to the world-renowned Museum of Old and New Art (MONA).

But I won’t dig into all that here, I’ve got a whole post dedicated to all that Hobart has to offer here.

Fun Fact: Did you know that Hobart is the second oldest Australian state capital after Sydney?

In the north of the state, Launceston slots in behind Hobart as the second largest city in Tasmania. But that doesn’t mean its anything less.

With its own history, city gardens and natural wonders on its doorstep, Launceston has plenty of its own to offer, all of which I delve into in this blog post.

Does Hobart or Launceston Have Better Flight Options?

As the two largest cities in Tasmania, both have their own domestic airports that are not too far from their respective city centres.

Hobart being the state capital and the more populated of the two tends to have more direct flight options to the major cities around Australia. But Launceston is also fairly well serviced with all the major airlines offering flights from Melbourne with connections to the rest of the country.

That said, Hobart offers the only recognised international airport in the state. However its international capacity is only ever used very fleetingly with the occasional seasonal flight.

You won’t have any trouble getting a flight into either Hobart or Launceston, but you might need to make a connection through Melbourne, which isn’t really a concern.

It is worth noting that both of the airports are fairly small by mainland standards. So I wouldn’t make an effort to be there several hours before your flight, you might just find that the entire airport is closed, especially Launceston.

Otherwise the facilities at both airports are very similar. Both have regular rental car companies you would expect while traveling around Australia. Getting to the respective cities under a 20 minute drive from each airport with taxi or ride-sharing service like Uber your best option if you aren’t renting a car.

Are The Accommodation Options Better In Launceston or Hobart?

Both cities have a good number of accomodation options, with Hobart having more just purely out of being the larger of the two.

From major hotel chains to boutique options. From luxury to budget. Both of these Tasmanian cities have something to suit the experience that you are looking for. The only notable difference is the views on offer if that matters to you.

In Launceston it’s the Tamar River that is the focal point, with some of the more luxury options congregated around the waterfront. Check out my recommendations for Launceston here.

While in Hobart the much larger River Derwent makes water views much more accessible. But again the luxury options tend to be focused around harbour, some offering views of both the water and the iconic Mount Wellington. I’ve listed my accomodation recommendations for Hobart in this post.

Does Hobart or Launceston Have More Things To See and Do

There is no shortage of things to do in either Hobart or Launceston, its more about the experience you are looking for during your trip to Tasmania.

In Hobart, it’s the contrast between its convict history and showcase of modern art that are the star attractions of the city.

While Launceston is mix of museums, gardens as well as being the gateway to some of the states natural wonders.

I’ve detailed all of the best things that the two cities offer in these posts – Hobart and Launceston. I’d highly recommend that you check them out.

How About Visiting Both Hobart and Launceston?

If you have read anything I’ve ever written about Tasmania, you’ll know my stance on this. Both cities are great, but it’s the variety that the whole state offers that makes it such an amazing destination.

And with that in mind, road tripping around the entire state is the best way to visit it.

Best of all, Hobart and Launceston aren’t even that far away from each other. In fact you can drive between the two in as little as 2.5 hours. But with so much to see and do all around Tasmania, you might want to give yourself a bit more time than that.

I’d highly recommend you read the follow two posts that outline what else there is to visit while driving Tasmania.

The Midland Highway, is the fastest way to drive between Hobart and Launceston, but it’s the convict history and historic settlements that line the route that make it an interesting drive.

While the scenic coastal route of the Tasman Highway showcases some of the most amazing landscapes and natural wonders that Tasmania has to offer.

My best suggestion out of this whole blog post will be to make sure you give yourself enough time to visit both cities as well as a couple of days to drive around the island state to really discover all that Tasmania has to offer. Driving both routes listed above is a great way to do it.

How Much Time In Either Hobart Or Launceston

If you are just looking to see all that either Hobart or Launceston has to offer within the cities themselves, you can easily do that in just a few days.

However, that easily stretches out to a week in each once you look at the day trip options just outside each city. Cradle Mountain a particularly noteworthy highlight just outside of Launceston, while the historic site of Port Arthur is an extremely popular day trip from Hobart.

I would recommend staying a week in both Launceston and Hobart and then giving yourself a few days to drive around between the two cities.

Two weeks is really the minimum you’d want to plan for a trip to see most of what Tasmania has to offer. But you could easily spend a full month exploring all of the state.

Also, make sure you check out the travel tools that I use the most to help you save some money when booking your next trip. 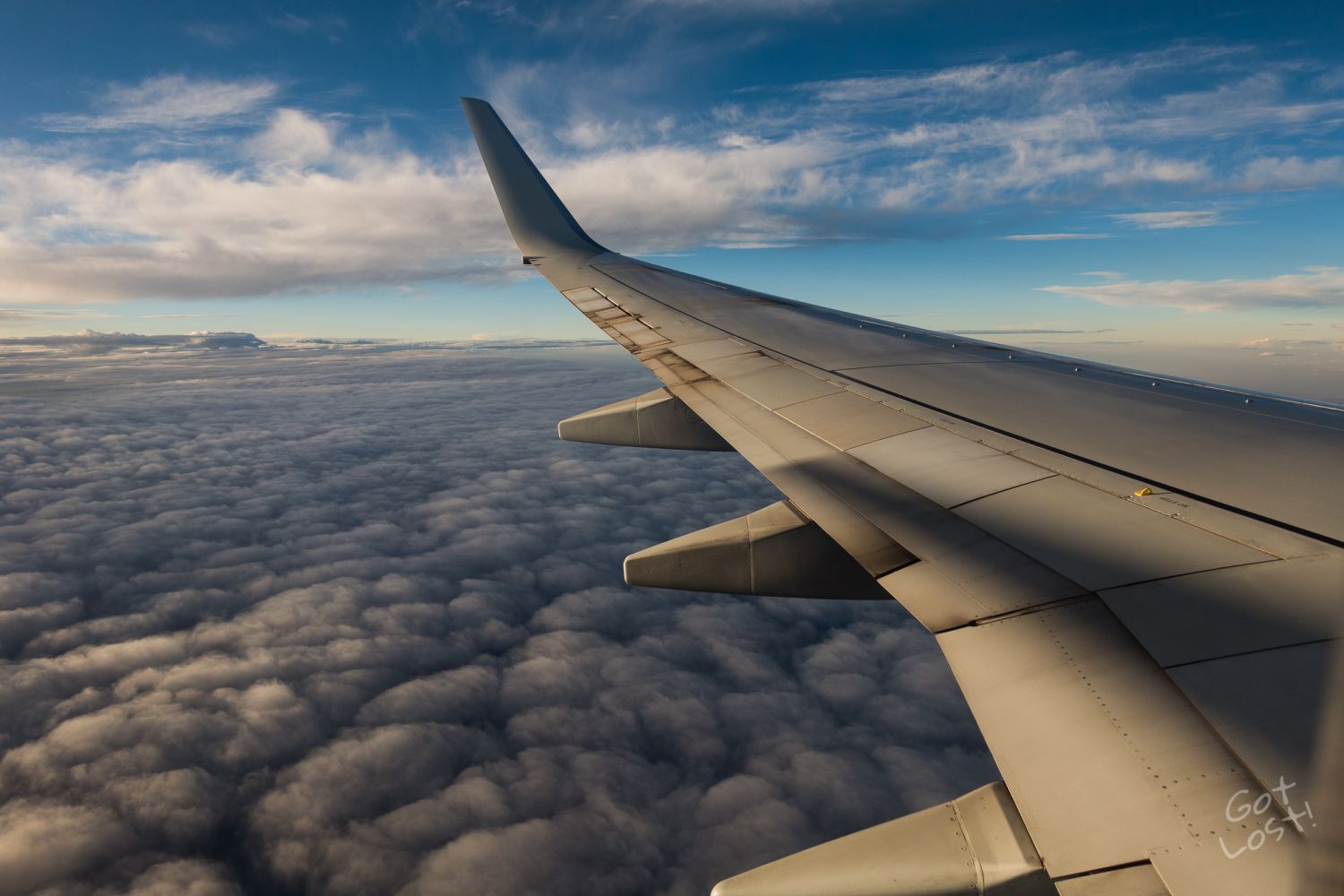 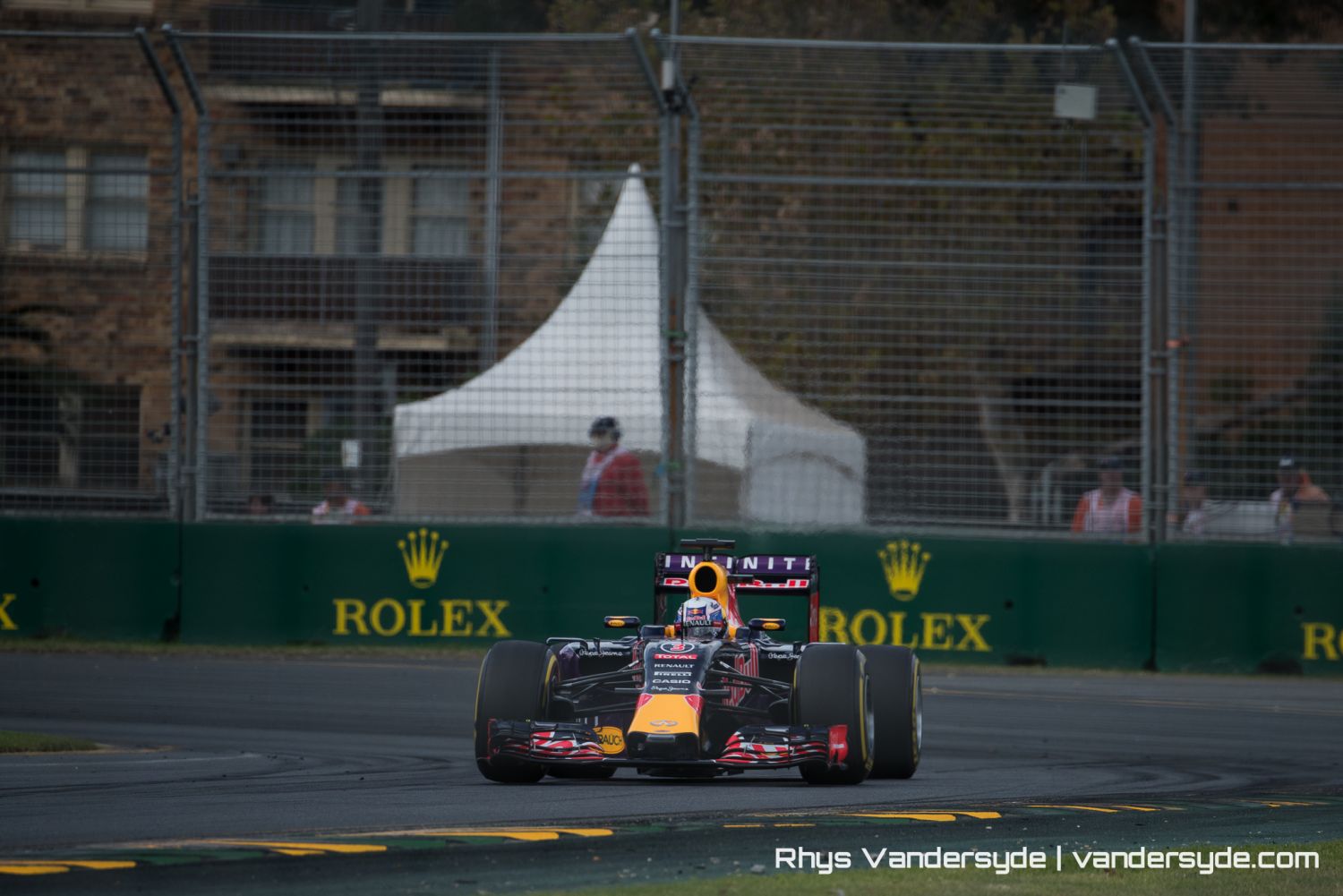 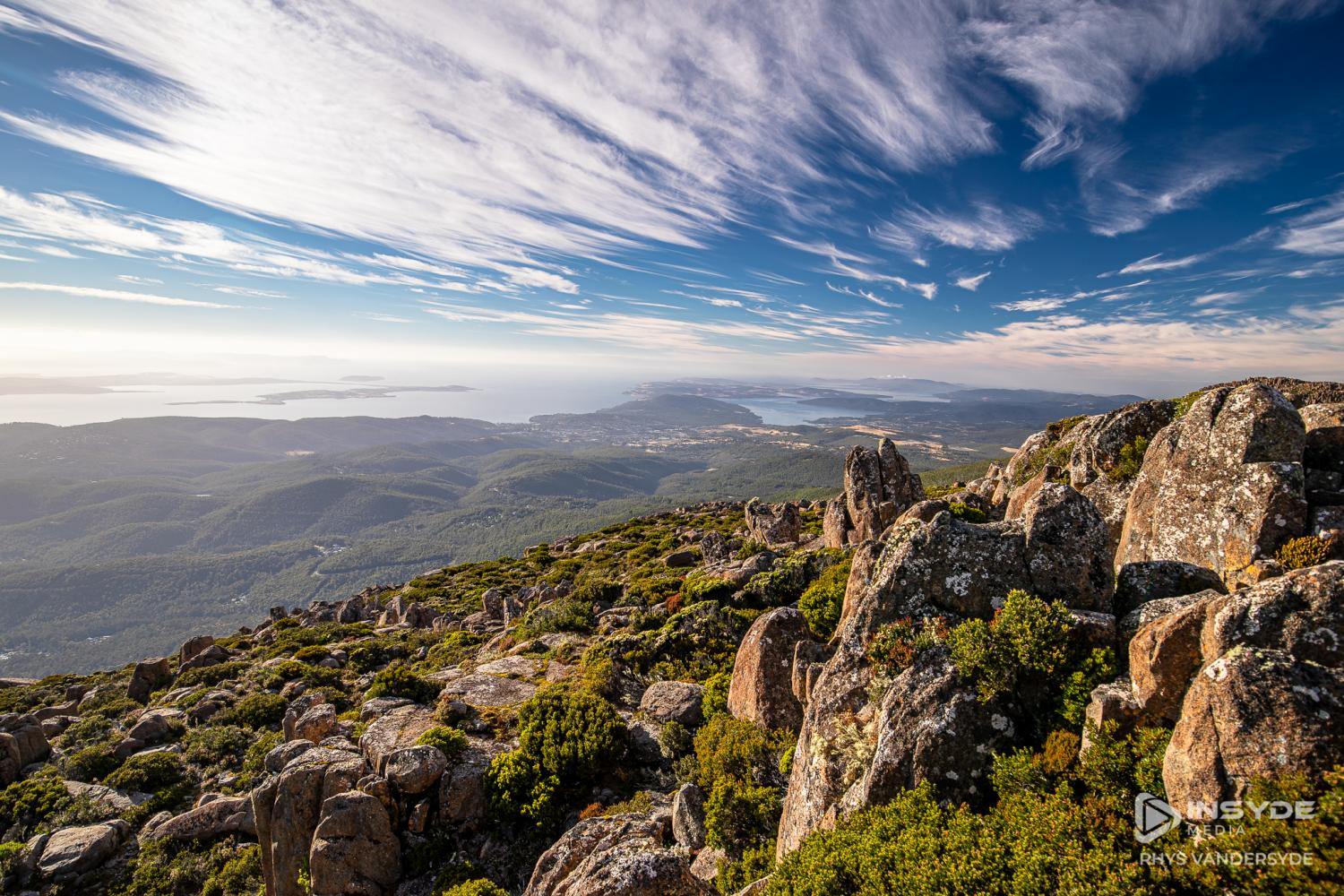