Guide to Traveling to the Sydney Cricket Ground for the Cricket

G’day Travelers! In sticking with my travel tips for events, particularly sporting events, I thought I’d put together a guide for traveling to the Sydney Cricket Ground for the Cricket.

I recently went the a KFC 20/20 Big Bash League match (the Sydney derby match actually!) down at the Sydney Cricket Ground (or the SCG) and while it wasn’t my first ever cricket match, it was my first time attending the cricket at the venue, which I’d only been to once before for the Major League Baseball, when that was dropped into Sydney in 2015. One day I’ll get out to the SCG for an international cricket match, but for the mean time here are my tips for first timers heading to the Cricket at the SCG. 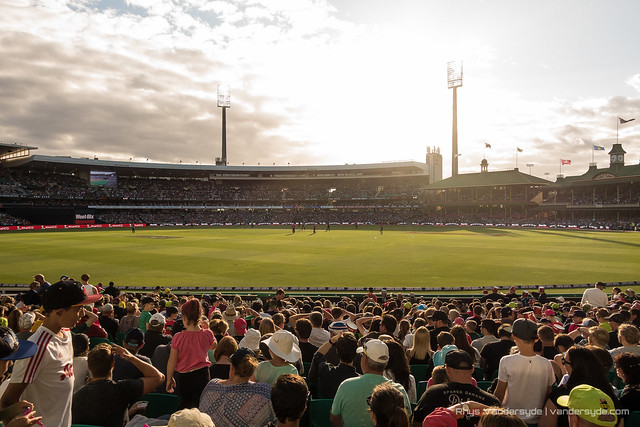 Where is the Sydney Cricket Ground?

It’s apparently, having not done it myself, a reasonably easy 30 minute walk from Sydney’s Central Train Station to Moore Park. But having a car I tend to drive, so it’s accessible via Anzac Parade.

Unfortunately I can’t really give advise on this one. I live close enough to Sydney that I don’t need to stay in the city to attend these events, however I’m sure there are several hotels around Surry Hills and within the CBD that would convenient when heading to the SCG.

If you are looking for hotel, here’s a selection of some the hotels in and around Sydney.

Getting To and From the SCG?

As I mentioned previously, it is apparently a 30 minute walk from Sydney’s Central train station, but there is no train or light-rail that connects directly with Moore Park. However there are regular bus services that travel through Moore park from various parts of the city. You will need to have an Opal Card (NSW’s cashless ticket service) to use the busses. To find out more about Sydney’s Busses head over to their website – http://www.transportnsw.info/ and to find out more about the Opal Card visit their website – https://www.opal.com.au/.

If you are planning on driving, the main access to the SCG is via Lang Road off Anzac Parade. There are two car parks during big sporting events at the SCG. A permanent Wilson Security multi-story parking and a paddock that they open up to use as a car park. Both (at the time of writing this) are $25 to park for full day.

If you are planning on driving, just be mindful there is only one road in and out of the Moore Park complex and it does get quite a lot of traffic during big events. I’d highly recommend getting there a couple of hours early and plan on staying a few hours after the game to allow traffic to ease.

Things to do around the SCG?

Moore Park was the original home of the Sydney Royal Show. While the Royal Show (or the Easter Show as its know now) has moved out to Homebush’s Olympic Park, the old Moore Park showgrounds have been redeveloped into an Entertainment Precinct with cinemas, comedy clubs, bowling alleys, bars and restaurants. You’ll find plenty to do to fill in an extra hour or two before and after a match.

If you are looking for something a little quieter, the Centennial Parklands are just a short stroll away. Probably a better option for exploring before a game than after though.

Tips for attending the SCG

This one might be obvious for cricket fans, but for anyone else, make sure you keep an eye on the ball. There are some big hits and crowd catches are big part of cricket. If you don’t want to get knocked over by someone trying to take the catch, or worse yet hit by the ball, make sure you paying attention at least while the ball is being hit.

There are some good facilities with in the SCG, particularly the newer grandstands. There are plenty of bars and food vendors, most of which you can still see the ground while getting something to eat or drink.

I briefly mentioned this in the “Getting To and From the SCG” section, but traffic in and around the SCG does take some time to clear. Take some time out to grab a late dinner or relax in the Entertainment Precinct before trying to leave the complex, otherwise you’ll be stuck in traffic trying to get back on the main road for quiet some time. 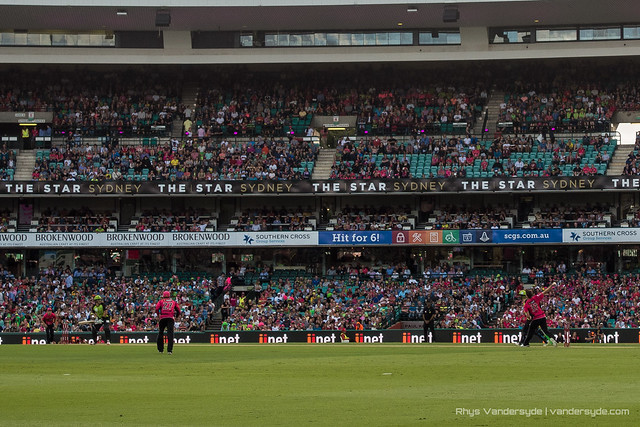 For more information about the SCG, including upcoming cricket matches, visit their website – http://www.sydneycricketground.com.au/

Have you been to the Sydney Cricket Ground before? Got some other tips you’d like to share? Let me know comment below, and I can try them out next year.

Guide to Traveling to Mt Panorama for the Bathurst 12 Hour 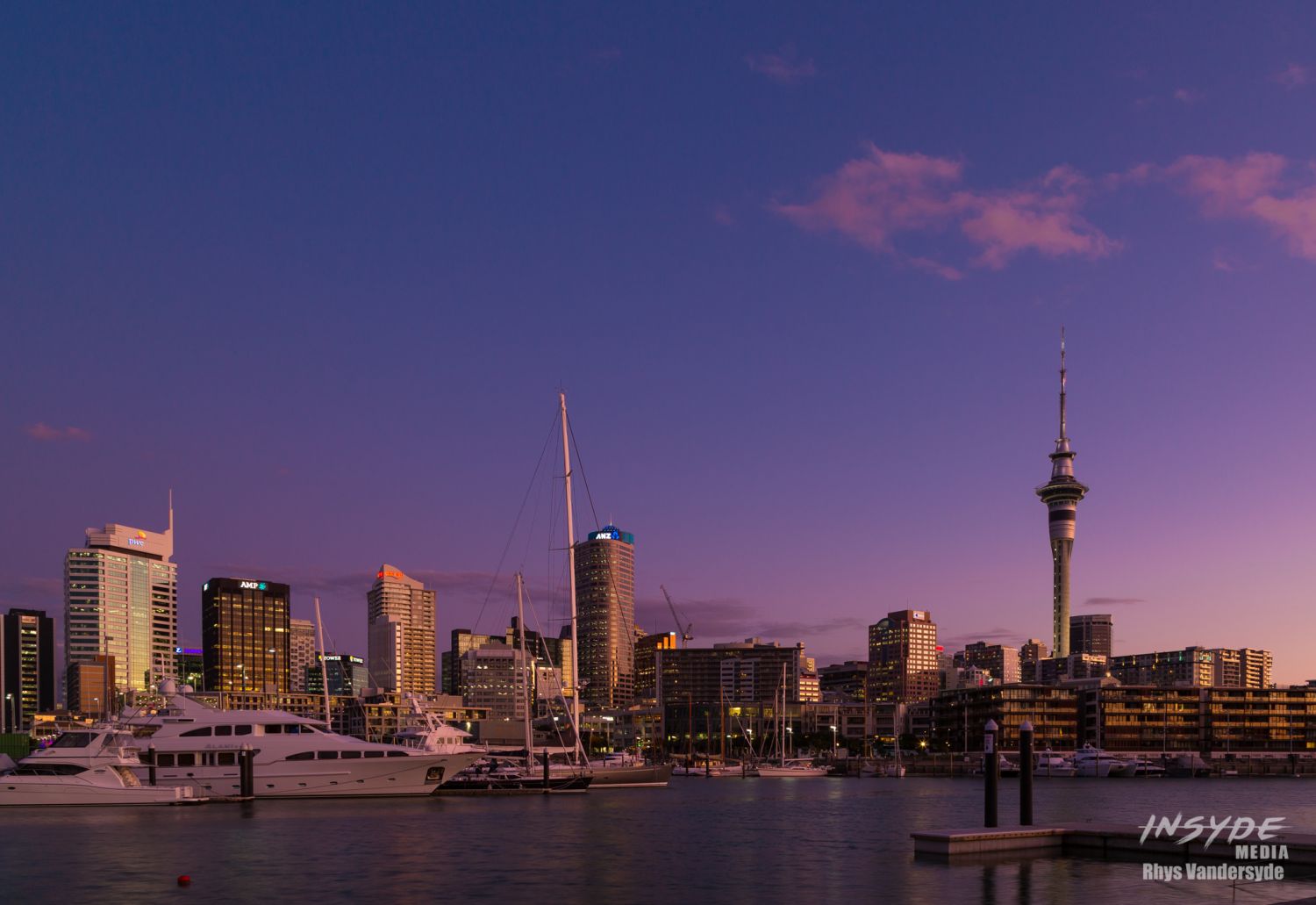 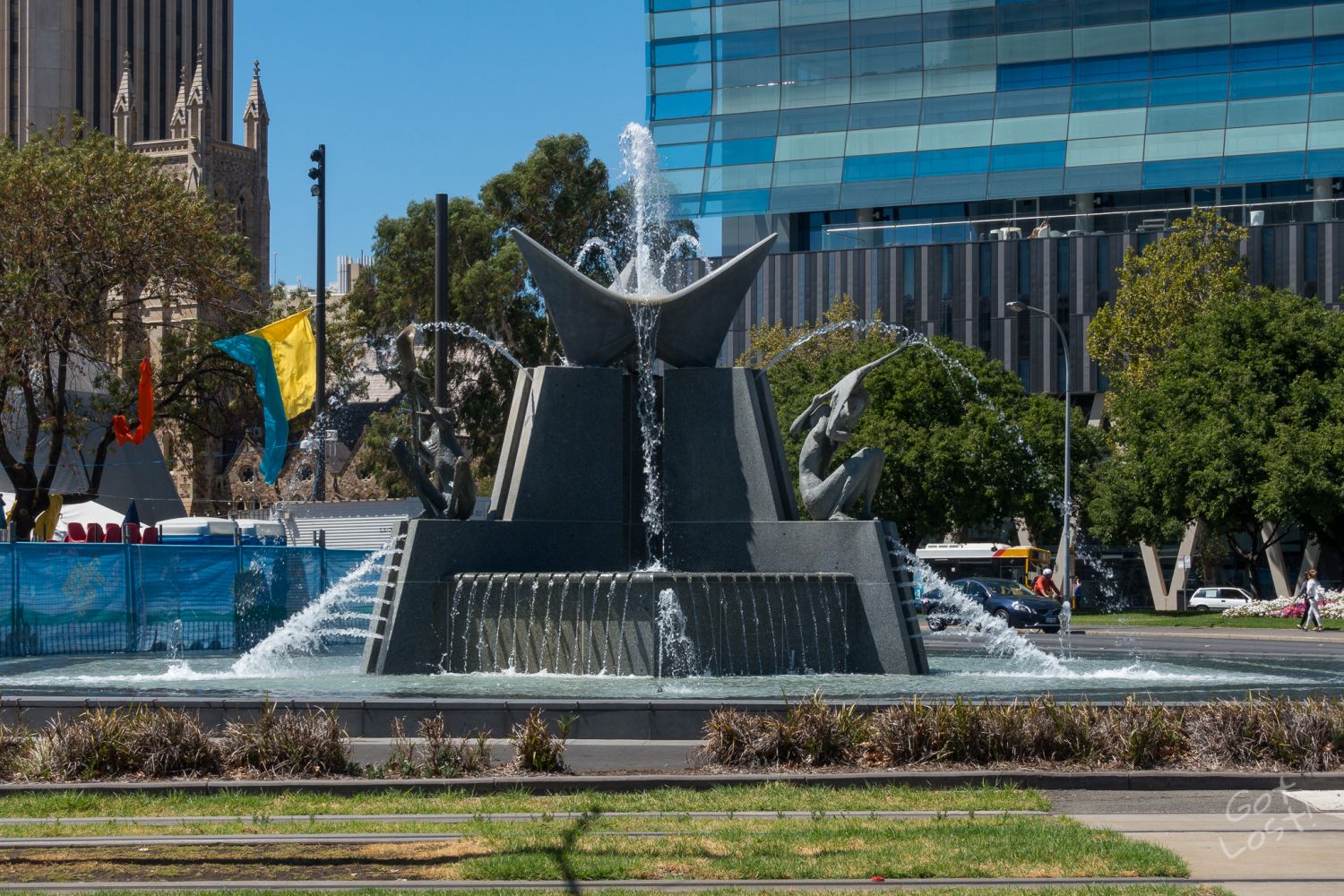 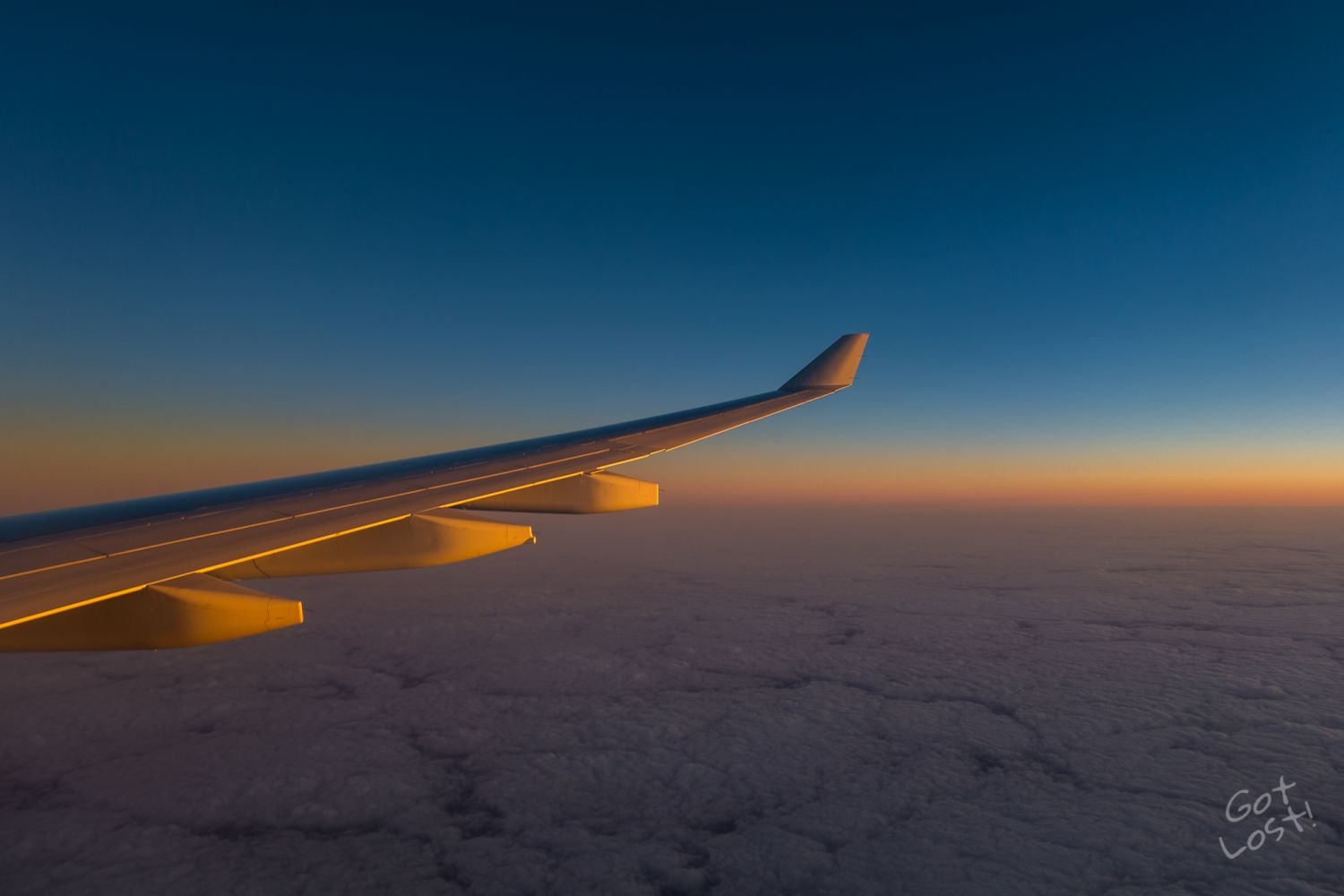