The Australian F1 Grand Prix in Melbourne is one of the largest international sporting events held in the city annually.

People from all over the world flock to Melbourne each and every year for the opening round of the Formula 1 Championship.

And the city really knows how to put on world-class events, with the F1 event a great showcase of both Melbourne and Australia to the rest of the world.

Where is the Australia Grand Prix held?

The Australian Formula 1 Grand Prix is held in the parklands of Albert Park, located halfway between Melbourne’s CBD and St Kilda Beach.

The track itself is a temporary street circuit that utilises the streets and service roads that run around the Albert Park lake and within the golf course, both of which are open to the public the rest of the year.

Where To Stay for the Australian Grand Prix?

There are plenty of accommodation options in and around Melbourne. But you will need to keep in mind that the large-scale nature of the Formula 1 event means that a lot of the best options book out very quickly and you will see a surge in prices compared to the rest of the year.

If you are looking to stay where the Formula 1 teams stay, especially if your a super fan looking to have breakfast with your favourite driver, then staying in the hotels around Albert Park is your best option.

The big-name options along Queens Road adjacent to the circuit, in particular, the View Melbourne (formerly Melbourne Parkview) and Pullman Melbourne Albert Park are typically where the F1 teams choose to stay.

These hotels are within a really short walk to the gates to the track, and the morning F1 two-seater ride sessions before the track officially opens for the day are a great alarm clock so you don’t miss any of the action.

Just keep in mind, that while staying this close to the track you have to also pay a premium for everything else as well. Dining options are limited in this part of Melbourne.

With that in mind, my personal preference is to stay in the Southbank area. It still offers a lot of convenience with access to Albert Park either as a 15-20 minute walk, or a short tram trip.

But also opens up easy access to a lot more dining options and the rest of Melbourne CBD without having to worry too much about public transport, despite how good the public transport system is in Melbourne.

Obviously, the Crown Metropol Melbourne within the Crown Casino complex is an extremely popular option during the Grand Prix. But if you are a little more budget-conscious I would recommend looking at either Travelodge Hotel Melbourne Southbank or Melbourne City Apartments – Teri.

Trams are free to and from the circuit when you hold an Australian Grand Prix ticket, with special direct services running from both Southern Cross Station and Flinders Street Station so staying anywhere around the city is a decent option. But I’ll get into more details about transport about that later in this post.

Getting To and From the Australian Grand Prix?

As I just mentioned, tram services to and from the Albert Park circuit are free for Grand Prix ticket holders.

There are two main tram lines that service Albert Park running along either side of the circuit.

For the Saturday and Sunday of the Australian Formula 1 Grand Prix, the trams really well marked with a number of extra public transport staff available at most stations to help people find the right trams for the event. The Thursday and Friday aren’t quite as busy so there isn’t quite the same number of staff around, but they are easily identifiable and make finding the right tram to get to the track a relatively really easy process.

If you’re unsure, from the city most trams headed towards St Kilda will pass by the circuit, but you can always ask the driver just the be sure.

From my personal experience Gate 8 is your best option for getting into and out of the track quickly and easily. The queues of people in this section tend to be smaller and the trams more frequent.

The large majority of the spectators will use Gates 1 and 2 (given their proximity to the Grandstands), especially after the main race on Sunday, causing lengthy queues to get back to the city.

What To Do In The Evenings?

Melbourne as a city has plenty to offer. So you won’t be hard-pressed to find something to do in the evening after a day at the track.

In recent years the on-track schedule has been moved to later into the day (usually starting at 10am and finishing at 6pm) so you can go out at night, get a sleep in and still make it to the track on time not to miss anything.

There are plenty of Grand Prix related activities in and around the Crown Casino area that are worth checking out.

The Crown Casino and the greater Southbank area also offer plenty of dining and bar options if you like fine dining experiences.

Something else unique while Formula 1 is in town, especially if you love Ferrari’s is to head on over to Lygon Street, known locally in Melbourne as Little Italy. During the Australian Grand Prix, the high concentration of Italian restaurants along the street become inundated with Ferrari’s and Ferrari fans which is something special to see.

Beyond the specific suggestions for the Australian Grand Prix, I’ve got so more general advice about good places to eat and drink in Melbourne in this blog post.

Spending Time In Melbourne Before and/or After the Grand Prix?

Having tried before, the mass exodus on the Monday morning after the Grand Prix out of Melbourne is sure to test anyone’s patience.

Melbourne Airport is always flooded with people trying to get back home for work and it’s not a pleasant experience. And the flights are always super expensive.

My suggestion is to give yourself an extra day or two in Melbourne after the event and see some of the rest of what the city has to offer and avoid the chaos.

Even though I’ve been recently attending the Grand Prix as an accredited photographer. In the past, I have also been to the race as a paying spectator.

From that experience, I’d strongly recommend buying a Grandstand ticket over a General Admission ticket. The Grandstands are set up in all the best spots around the circuit offering great views of all the action (some of which I’d love to access as a photographer).

Grandstand tickets still allow you the freedom to walk around and see the track from all the other vantage points, but you have a guaranteed seat when the crowd builds the big event starts on Sunday.

The grandstands are also set up within sight of the large TV screens so that you can see the rest of the action around the track at the same time.

For more information about the Formula 1 Grand Prix in Melbourne including maps and where to buy tickets head over to the Australian Grand Prix website – www.grandprix.com.au

If you are heading to Melbourne for the first time as part of your trip to the Australian Formula 1 Grand Prix, I’ve also got a couple of other blog posts you should check out.

That wraps up my picks for the best advice for attending the Australian Formula 1 Grand Prix for the first time. 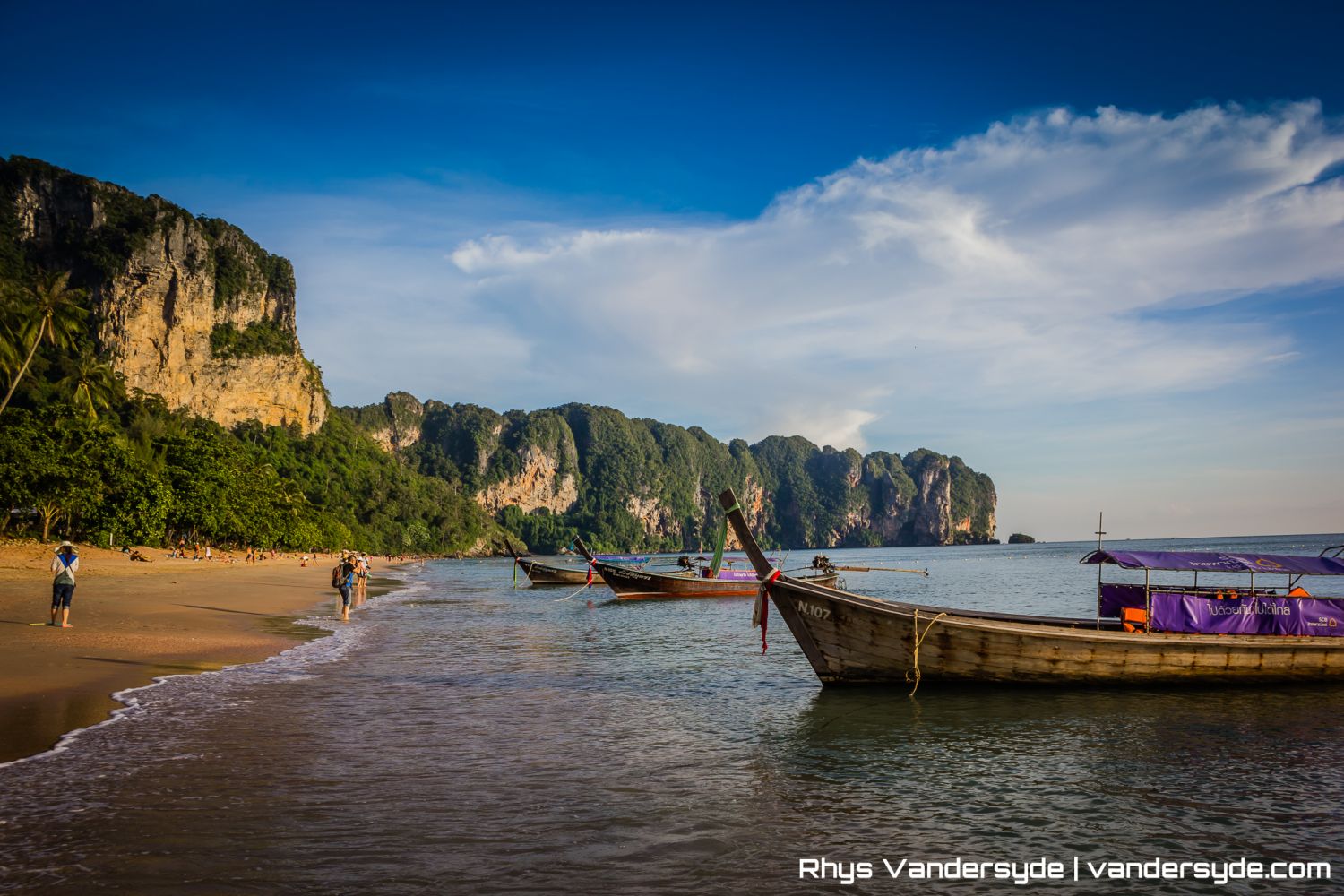 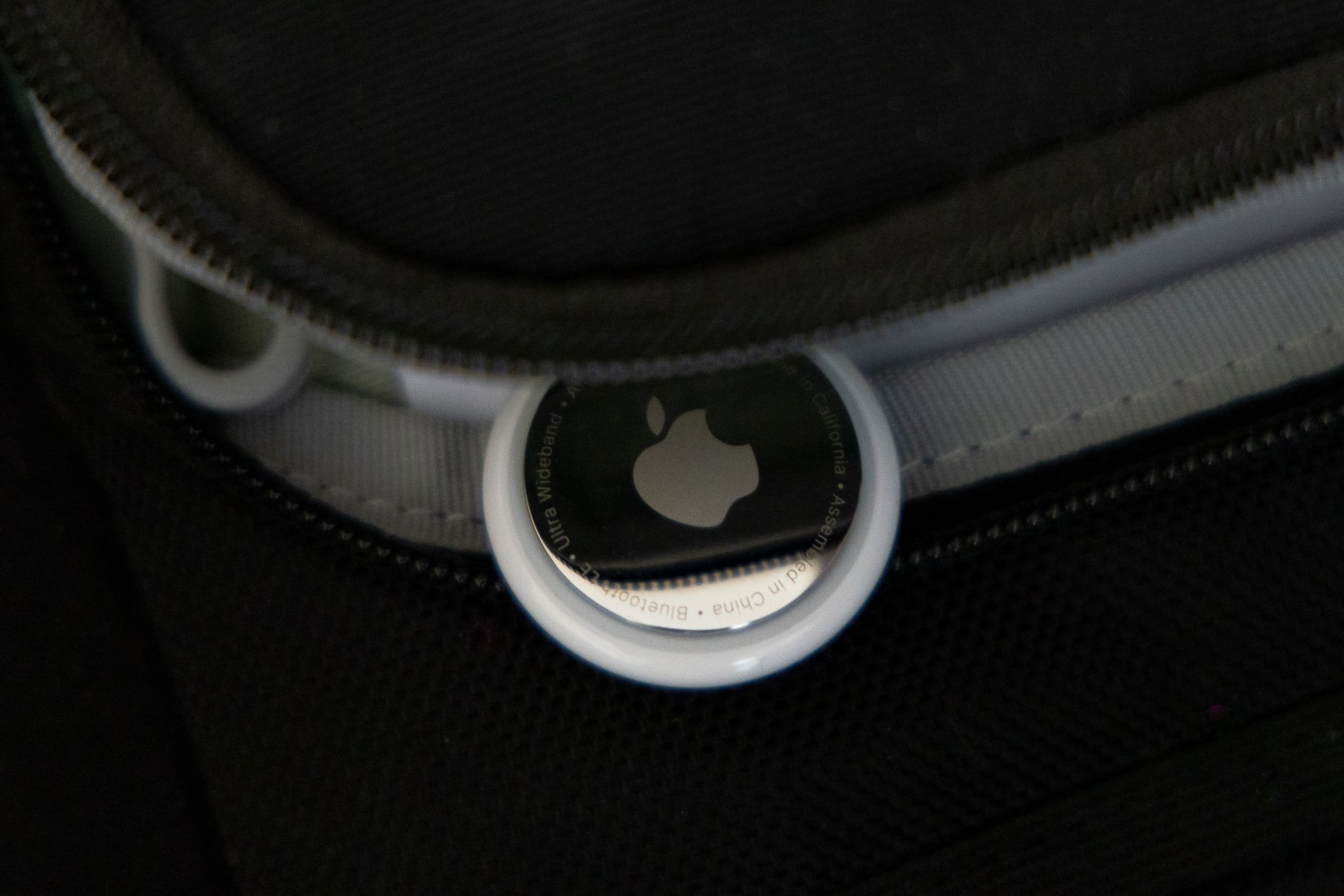 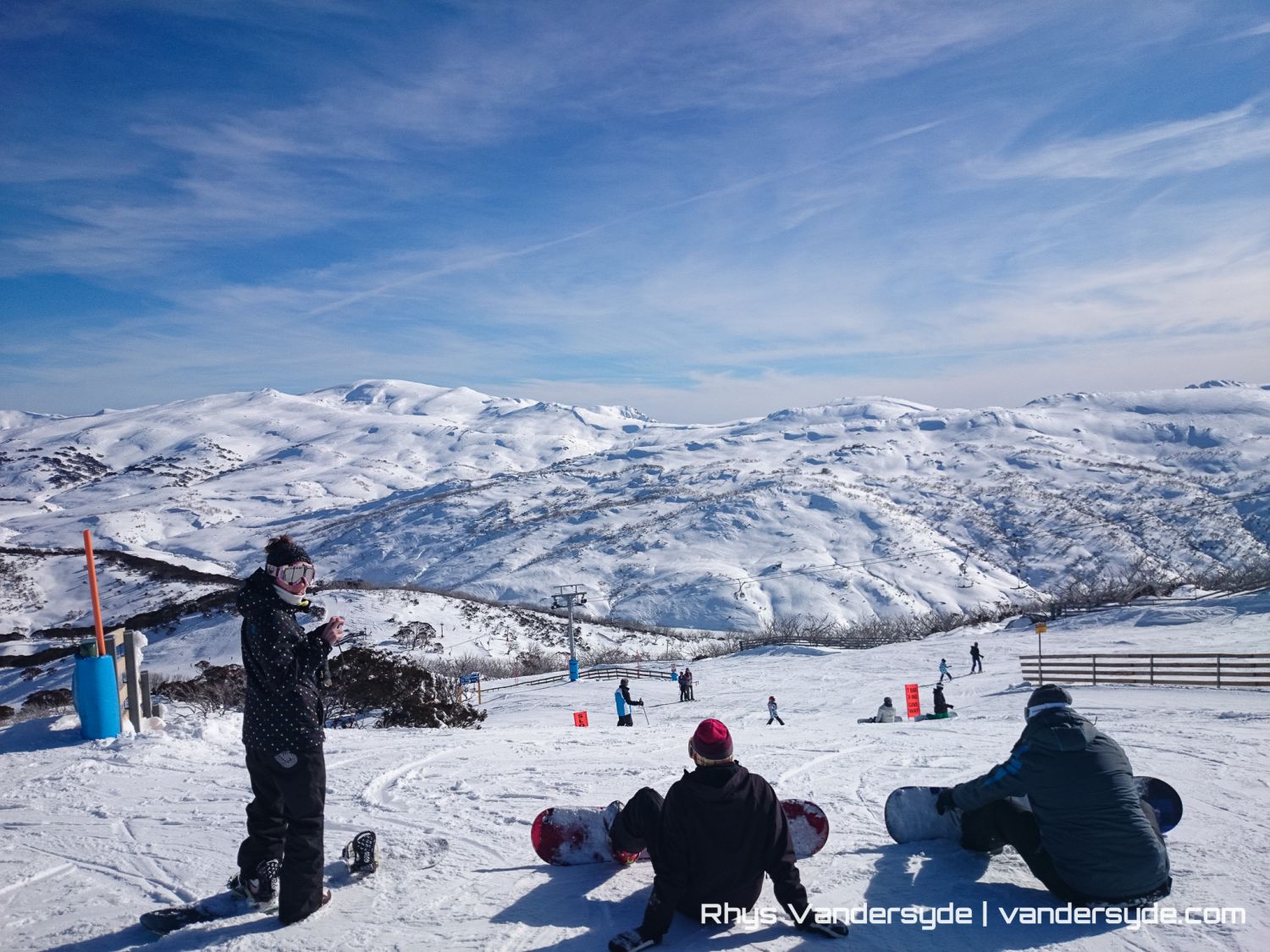