G’day Travelers! While I was in Auckland recently, I had an extra day to do a little more exploring. Instead of spending another day in the city I took the opportunity to take a day trip out to see the set of Lord of the Rings and the Hobbit, Hobbiton. 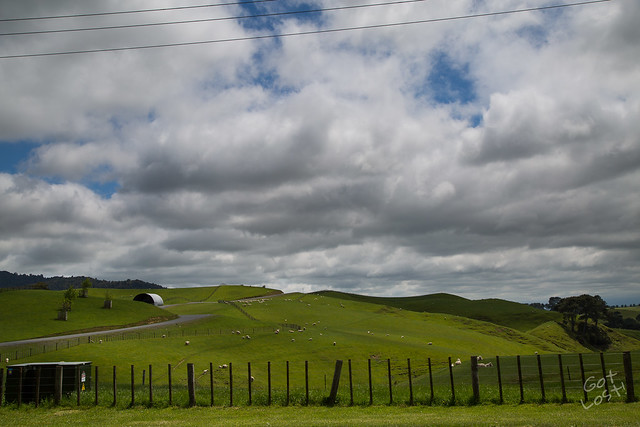 New Zealand has a stunning landscape and it’s easy to see why Peter Jackson chose it to portray Middle Earth in his six movies. The drive out to Matamata, which is the nearest town to Hobbiton, allowed plenty of time to take it all in. I was fortunate enough to have a rental car, and the drive there from Auckland easy enough. It was a little over 2 hours drive, but you didn’t realise it with the amazing views.

I do believe Hobbiton also offer pick up coach services from Auckland, Matamata and Hamilton. But since I had the car I took advantage of that. 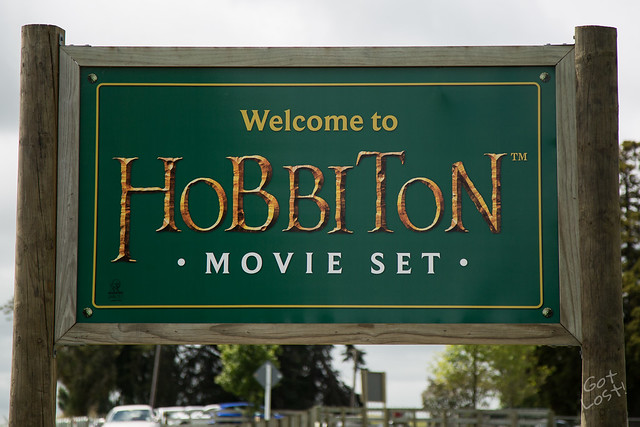 Arriving at the Hobbiton wasn’t quite what I expected. I knew that the set had been built in a farm, but I had never realised that the farm was so large and still in operation today. So when I arrived at the Hobbiton ticket office I was expecting to see your regular tourist attraction gates and some of set off in the distance.

However the setup was really well done. Instead ticket office operates coaches about every 15 minutes that take you onto the farm and down to the set, which is well and truly hidden into the farm land, which it needed to be for the movies production. But it also helps you to escape into the mystical world of the Hobbits.

Once your on the tour you get about 2 hours to explore the sights of Hobbiton, highlighting the different parts of the set that were used for different scenes in the movies along the way. Stopping in at the Green Dragon for a pint at the end of the tour was a nice touch as well.

I did find it a bit unfortunate to see some construction work going on during my tour, it did take away from the magic of some my photos from the trip. So I’d like to go back one day when it’s all complete to see the upgraded the facilities. But also do another tour, probably in the evening to get some even better photos.

Anyway here are a few of the photos I did take during my tour. 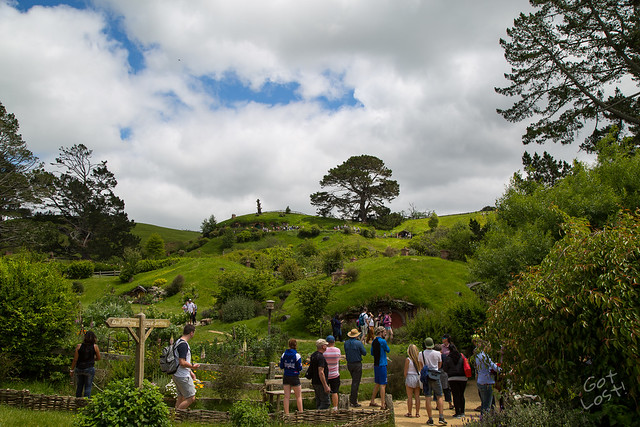 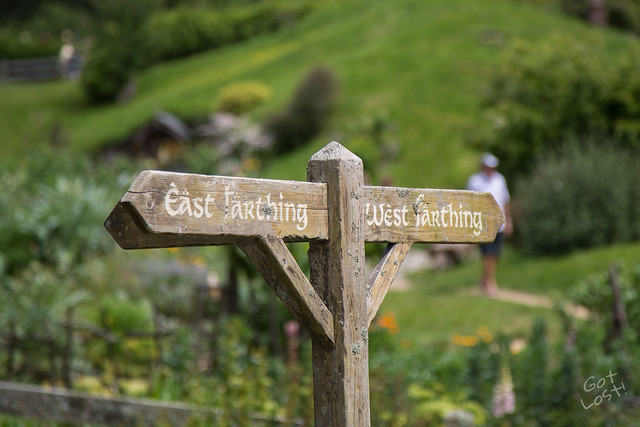 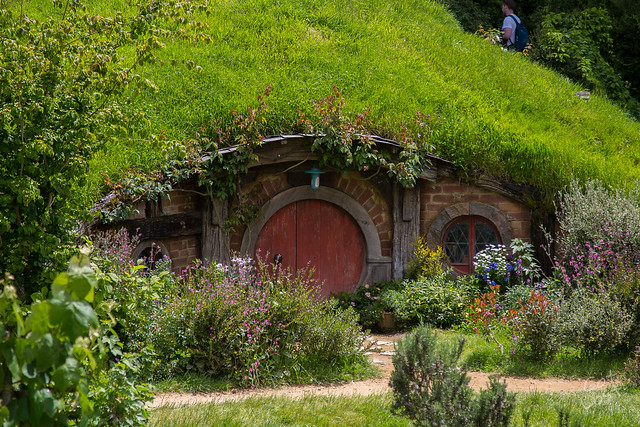 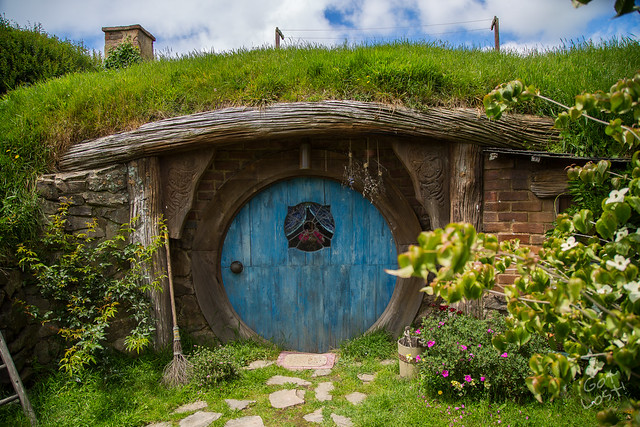 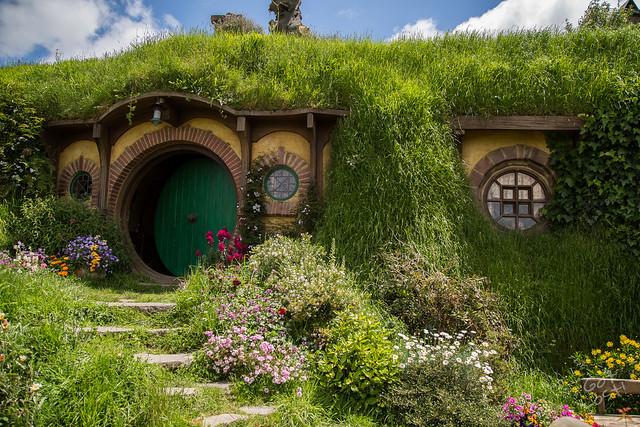 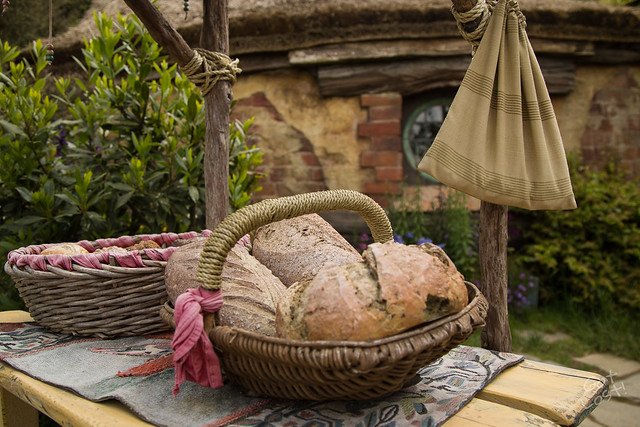 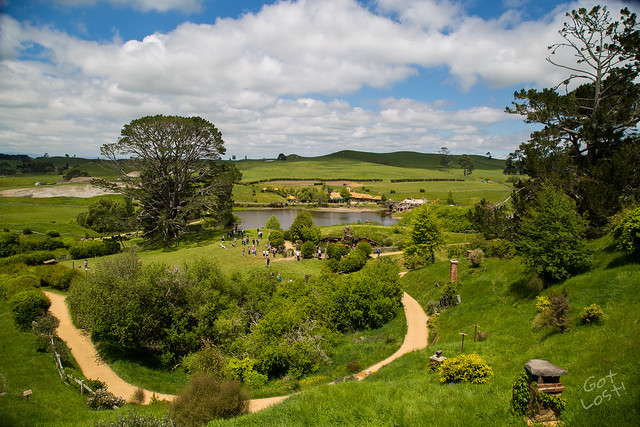 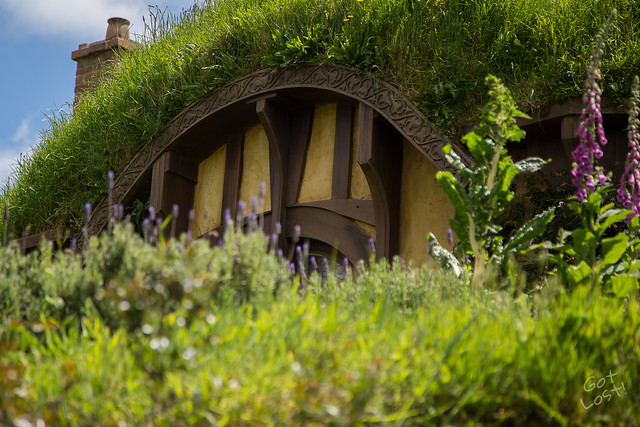 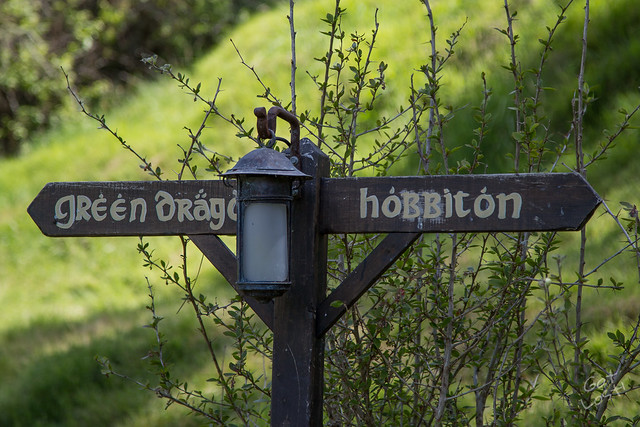 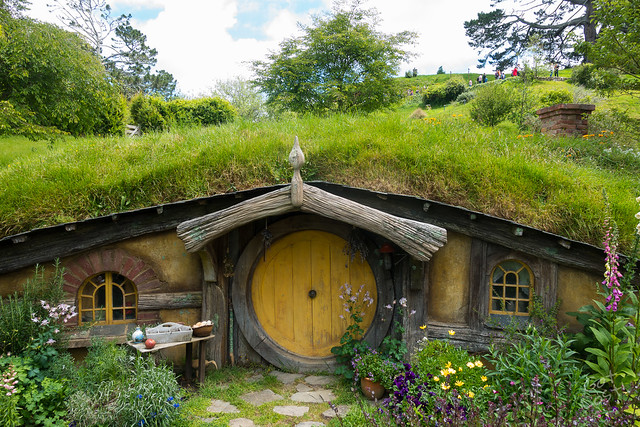 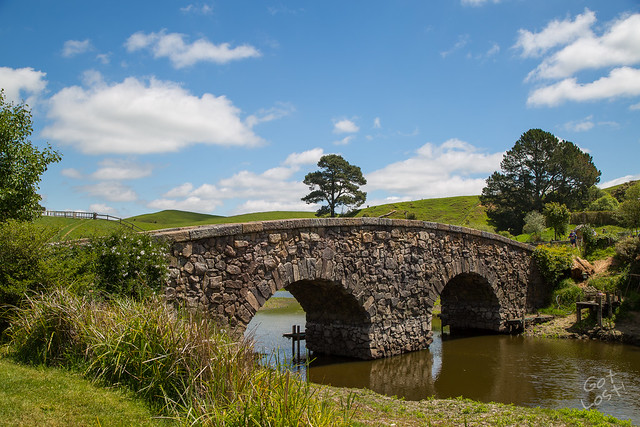 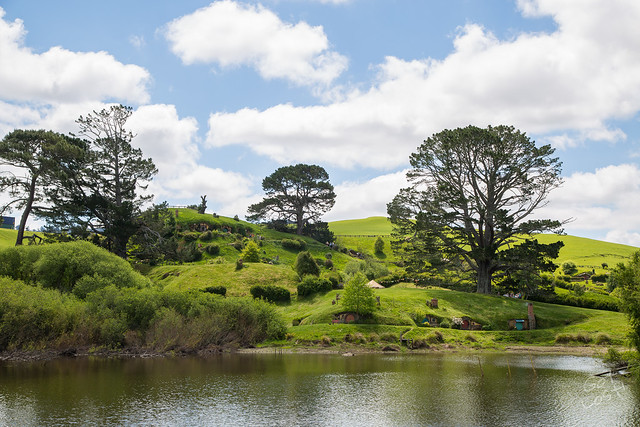 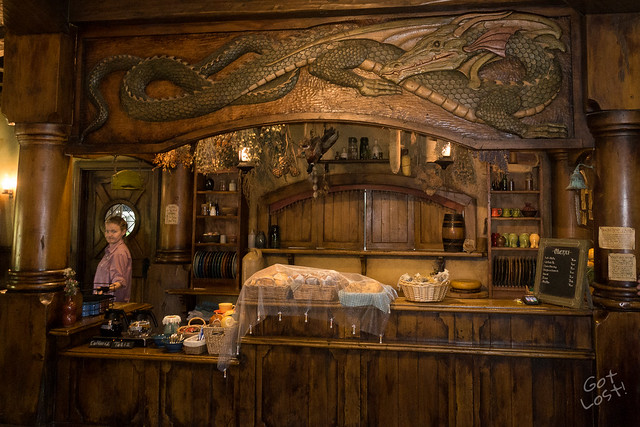 Have you been to the Hobbiton before? What did you think? Have you got any other movie set locations you’d recommend visiting? Let me know with a comment below.

Also feel free to check out what else I got up to while I was in New Zealand, with these Auckland blog posts.

How to Survive Travelling as an Introvert

Another 24 Hours In Darwin