I’ve spent the better part of the last several of years travelling between Sydney and Melbourne. While I often fly between the two cities, there have many times that have required me to drive, so I’ve racked up my fair share of kilometres on the Hume Highway (also referred to at the M31) driving between the two.

In terms of intercity drives, the Hume Highway is the easiest one in Australia. It’s almost entirely a motorway between Sydney and Melbourne, making it a really straightforward drive.

In fact, once you are on Sydney’s motorway network, the speed limit only slows below 100km/h once around the La Trobe University campus at Wodonga, and there is only one set of traffic lights between the two cities.

It’s definitely not one of Australia’s most scenic road trips, but there is certainly no shortage of places to stop as well as things to see and do.

How long does it take to drive from Sydney to Melbourne on the Hume Highway?

Once you factor in stops and traffic, particularly through the cities at either end of the trip, you’ll be looking at about 10-12 hours for the trip.

What’s the driving distance between Sydney to Melbourne along the Hume Highway?

Without any diversions, Sydney CBD to Melbourne CBD its 877 kilometres.

How easy is the drive between Sydney and Melbourne?

The Hume Highway is a multilane highway, which is effectively a motorway the entire way. It is certainly the easiest of the city to city drives in Australia.

How frequent are the service stations between Sydney and Melbourne?

Once you merge onto the Hume Highway from the M5 or M7 at the Sydney end it’s about 50km to the first fuel stop (7 Eleven at Pheasants Nest), then about another 70km to the next option (Shell at Sutton Forest). From there it roughly averages out to about 100km between fuel stops and every township I mention in this blog post has at least one good petrol station to fuel up.

Can you complete the drive between Sydney and Melbourne in a day?

Yes, it’s about 10-12 hours in the car (depending on stops) taking the Hume Highway route, but it is a fairly easy drive.

Where does the Hume Highway start and finish?

The Hume Highway directly links Sydney and Melbourne, starting in one and finishing in the other.

At the Sydney end, the highway section of Hume Highway links up with the M5 and M7. Still, you can continue to follow the A28/A22 route where the old Hume Highway continues under a number of different road names (including Liverpool Road and the Camden Valley Way) until it joins up with the Great Western Highway (Parramatta Road) in the Sydney suburb of Ashfield.

While in Melbourne, the motorway section of the Hume Highway links up to the M80 (also known as the Metropolitan Ring Road). The old Hume Highway route, also known as Sydney Road (State Route 55), takes you all the way into the city.

With all of that in mind and based on my experience over the last several years, here are best places to stop along the Hume Highway when driving between Sydney and Melbourne.

Roughly two hours drive south of Sydney, the Big Merino is the first “big thing” on the drive down to Melbourne. Making it one of the more interesting stops along the way.

Take the second Goulburn exit off the Hume Hwy (heading southbound) to find the Big Merino. It’s located at the Shell service (petrol) station and in close proximity to a couple of fast food outlets (McDonald’s, Olivers and Subway).

However, to get away from the regular road trip junk food procession there are a couple of nicer cafes in the same area.

My personal recommendation is Trappers Bakery directly across the road from the Big Merino. The bakery is open from 5:30am and it’s a great place to get some breakfast and a coffee to get you started in the morning.

Inside the Big Merino, you’ll find the token souvenir shop as well as a history of wool production in the area which is interesting. You can also climb to the top of the Merino and look out its eyes. Just keep in mind that the Big Merino gift shop operates in more traditional business hours so if you’re on the road early you might need to save this one for the trip back.

If you can’t make it that far, for either fuel or caffeine dependancy related reasons, Suttons Forest has a Shell service station and McDonald’s about 50k’s closer to Sydney.

Approximately another 2 hours down the Hume Highway is another one of those token stops along the drive down to Melbourne.

The Dog on the Tucker Box has been an icon of the road trip since 1926. While it’s not in its original location, it’s now right next to the highway and a convenient stopping point during the trip.

There are a few historical buildings to explore and plenty of green space to walk around and stretch the legs. While next to the monument there’s a cafe and trinket shop for more souvenirs.

Just a few meters down from the monument is a much more modern complex with a service station (another Shell) as well as a couple of fast-food restaurants (KFC, Subway and a couple of local vendors).

However, if you are looking for something nicer to eat, I’d actually recommend stopping just before Gundagai at a small town called Jugiong. A little drive off the Hume Highway you’ll find a tiny town with the Long Track Pantry for some of the best food between Sydney and Melbourne.

Just keep in mind that the Long Track Pantry is closed on Tuesday’s.

Want to see something really unusual? How about a submarine parked in a field?

Just an hour further down the road is the small town of Holbrook. A short little detour off the Hume Highway, this little town features a history of Australian Naval Submarining that you can find out all about when you get there.

What really makes the town stand out is the HMAS Otway. A decommissioned Royal Australian Navy Submarine that had been destined to be turned into scrap metal. However, due to some ingenuity from Holbrook’s locals, you are now free to walk around and explore the submarine, which is now parked in a field (well, at the least the top half of it is).

The park also features a small museum and a few other Naval displays. An interesting stop to help break up the trip down the Hume Highway.

If you are looking for a feed, or even just a caffine top up, there is a cafe right beside the Otway which is a handy for coffee and a snack. But if you are looking for the best custard tart that you’ve ever had, and a really good coffee, then a bit further down the road through Holbrook is the Holbrook Bakery.

They also have a second outlet at the Caltex Service station near the second Hume Highway (heading southbound) exit to Holbrook.

For a significant part of the New South Wales and Victorian border, the Murray River acts as the natural divider between the two states.

The two of the larger townships along the Murray River, Albury on the New South Wales side and Wodonga on the Victorian all but interlinked with the Hume Highway connecting the town across the natural barrier of the river.

This part of the Murray River and Hume Highway could be a destination all of its with plenty to see and do across both Albury and Wodonga.

A couple of the key attractions, in addition to the famous Murray River, include the Murray Art Museum (MAMA), Monument Hill, Albury Railway Station, Lake Hume and the Hume Dam.

Either town could also act as a great spot for an overnight stop as well, should you need to split the trip between Sydney and Melbourne over two (or more days). I’ve done it a couple of times when I’ve had to travel between the two cities during obscure hours.

On the Albury side of the river, I would suggest that you look at either The Cottage Motor Inn, Astor Motel or the Atura Albury depending on your budget and how long you are planning on staying.

While on the Wodonga side Twin City Motor Inn and Stagecoach Motel are both great options to get back on the Hume Highway quickly to continue your road trip.

Another one of the “big things” to see on the drive between Sydney and Melbourne is a special tribute to famous bushranger Ned Kelly.

About an hour further down the Hume Highway, just south of Wangaratta, is Glenrowan a small town made famous for being the location of the infamous Kelly Gang’s made their last stand.

The town pays tribute to this history with a number of monuments, the biggest being the gigantic statue of Ned Kelly attached to the local post office.

If you have the time however, Ned Kelly’s Last Stand at the Glenrowan Tourist Centre also has an animatronic display of the gangs last stand as well as a museum documenting the history of the famous bushranger, in particular his final moments.

Should you be looking for some food, snacks or anything else for that matter, you will also find an assortment of cafes and restaurants along the main road. As well as plenty of places to pick up Ned Kelly souvenirs.

There isn’t a lot to see along this next section of the Hume Highway down to Melbourne without a significant detour, so Glenrowan makes for a good little detour off the highway to get out and stretch the legs for a bit before continuing on to the city.

As I just mentioned the next interesting place to stop along the trip is Melbourne.

However don’t fret if you do need to stop, for petrol or food. Both Euroa and Seymour have big service stations with fast food offerings etc really conveniently located on the Hume Highway so you can finish this part of the trip efficiently.

It goes without saying, but you are probably going to stop into Melbourne. So why not check out these other blog posts that you’ll find handy if it’s your first trip to the city.

That wraps up my picks for the best places to stop along the Hume Highway between Sydney and Melbourne.

Planning on making the trip to Brisbane or Adelaide instead? Or maybe you are planning a significant road trip around Australia? Make sure you check out my blog posts about the Pacific Highway and Sturt Highway as well. 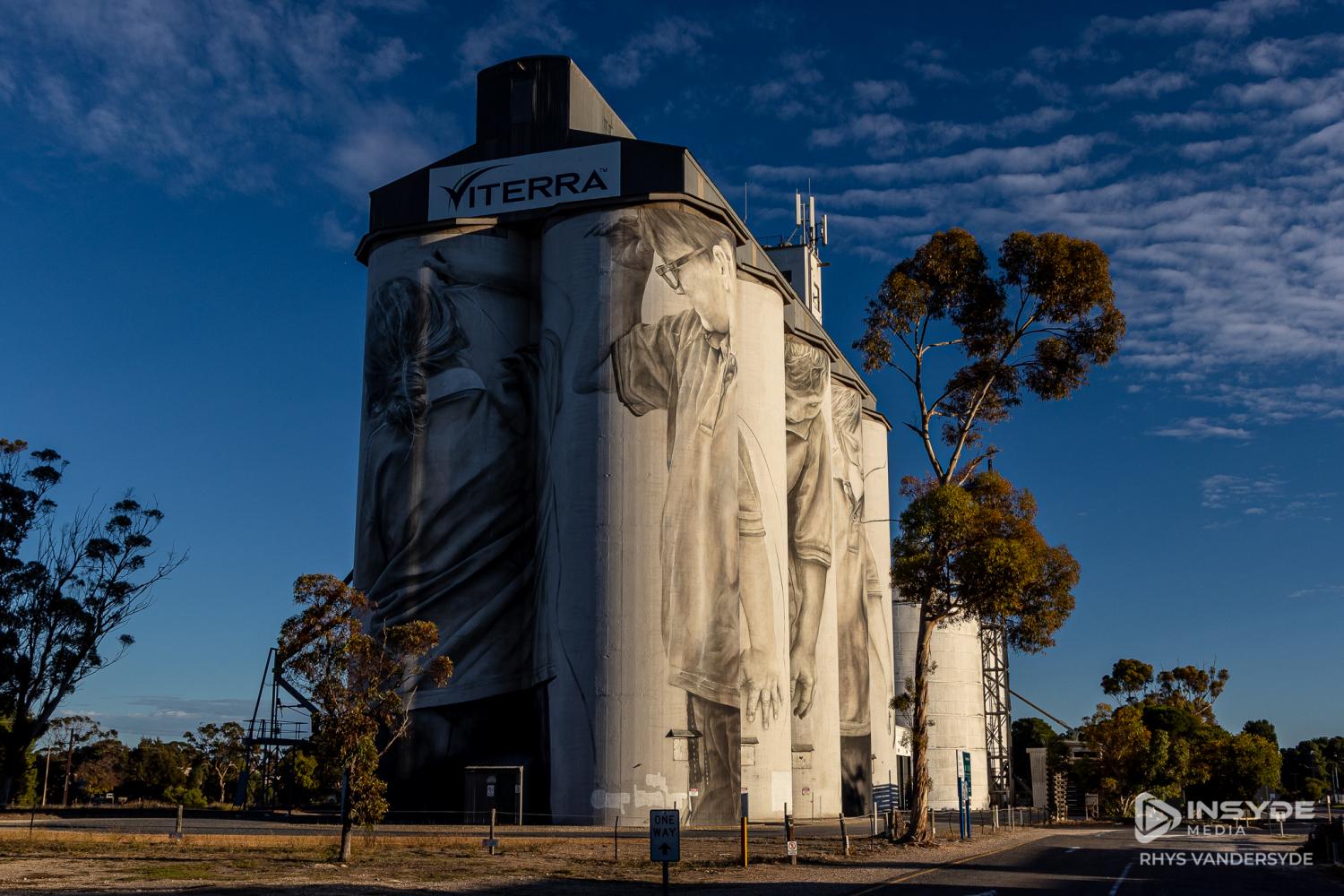 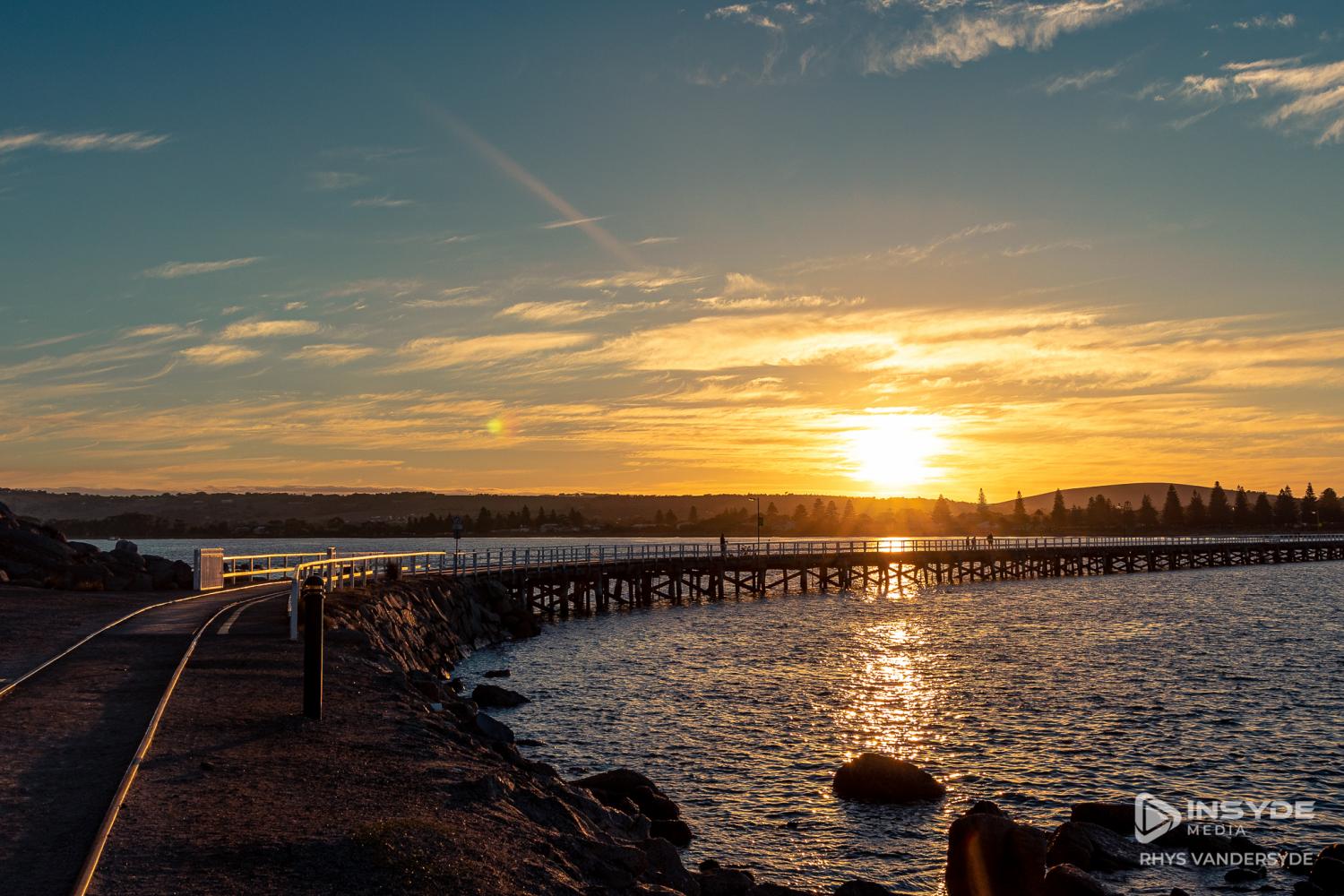 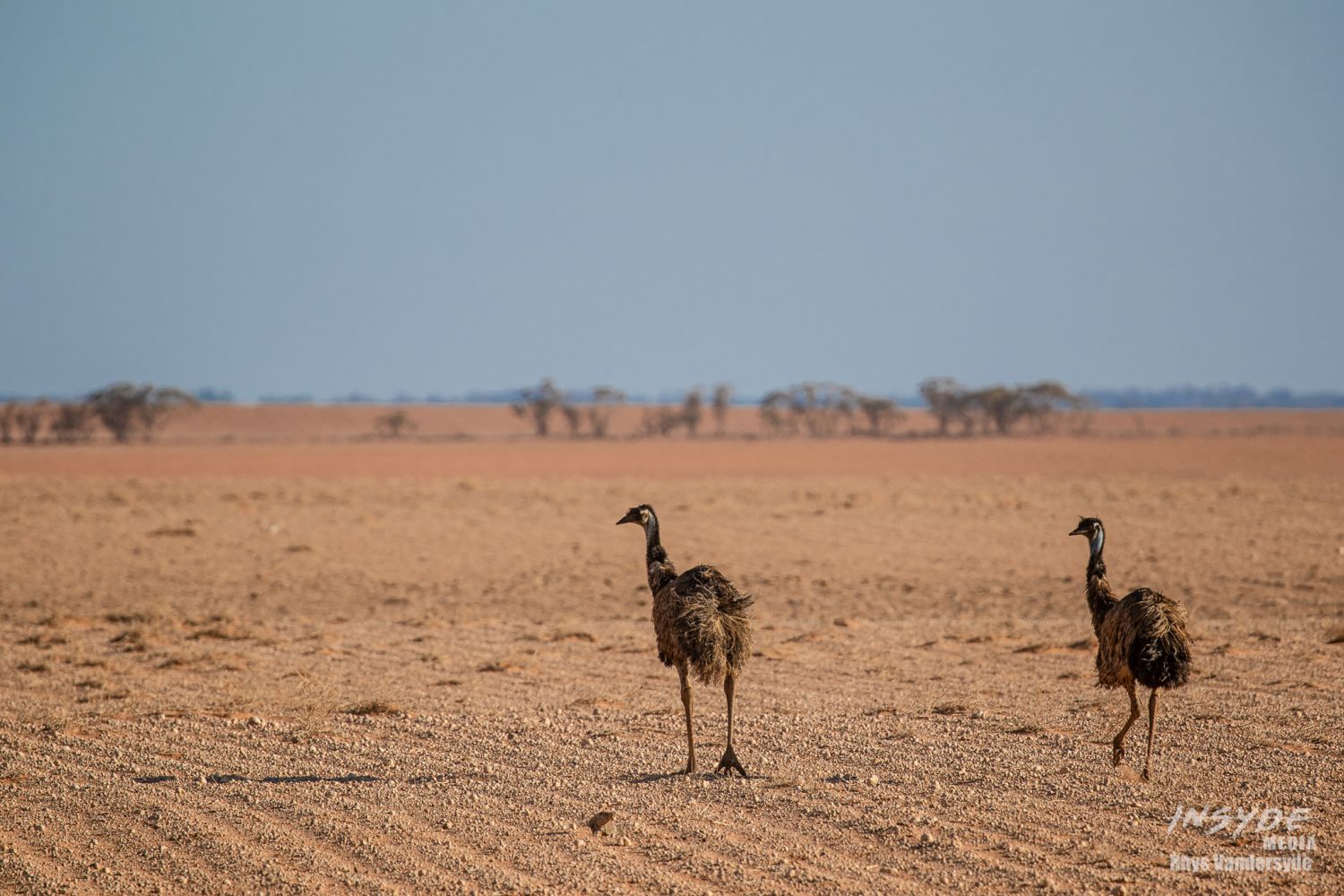