Gday Travelers! Last time I got up to Darwin (which you can read all about here) I had good opportunity to spend a day exploring the heart of the city. While this years trip was going to be another short one. I really wanted to make sure I made the most of it.

After last year I was really keen to try to make sure I had few extra days, possibly even a week, so I could get out to Litchfield and Kakadu Nationals Parks. Unfortunately that wasn’t to be. However with a bit of luck and some better planning that’ll be something I can looking forward to as part of next years trip.

For this years trip I wanted to make sure I got to see some Crocodiles in their natural habitat. So I jumped in the rental car and drove the hour and a half out of Darwin to the Adelaide River to catch one of the Jumping Croc river tours. I picked the Adelaide River Queen Cruises Jumping Crocodile Cruise, mostly because they had the biggest boat. Because that surely that meant they had the biggest Crocs.

There are a couple of other options in roughly the same area. Which you’ll see plenty of signs for as you drive out toward Kakadu National Park.

The tour was good, the captain of the boat was extremely informative. He knew all of Crocodiles and their stories, including one that had lost a couple of legs in fights before he’d even jumped out of the water. From that aspect it was a really good tour. I did find that the Crocs were a little lethargic, I guess that’s what happens when you get fed four times a day. Based on that I’d recommend getting out there early for one of the first tours. When the Crocs would be a little more active. 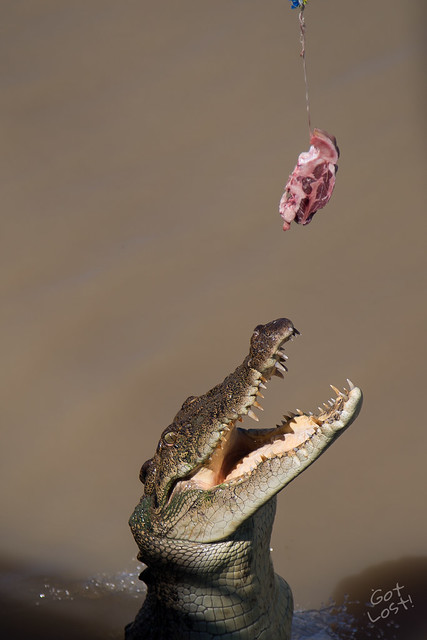 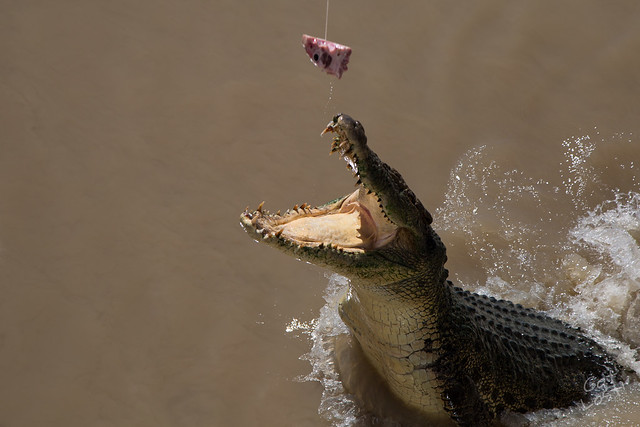 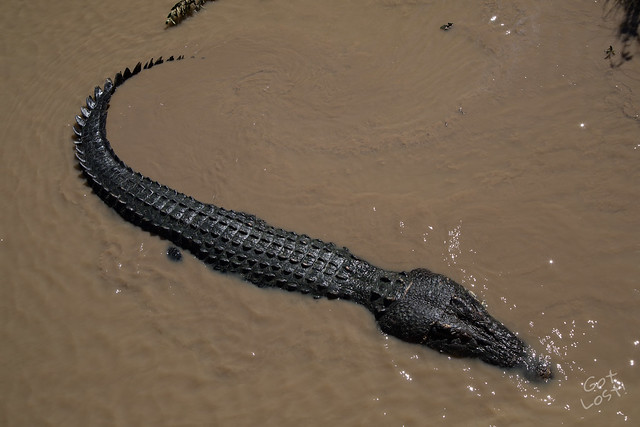 That said the Hawks (Kites) and other wildlife was very interesting, grabbing bits out meat out of mid-air. It was a little discerning being that close to birds of prey, but it made for some great photos. I didn’t even need to get my long lens out of my bag. 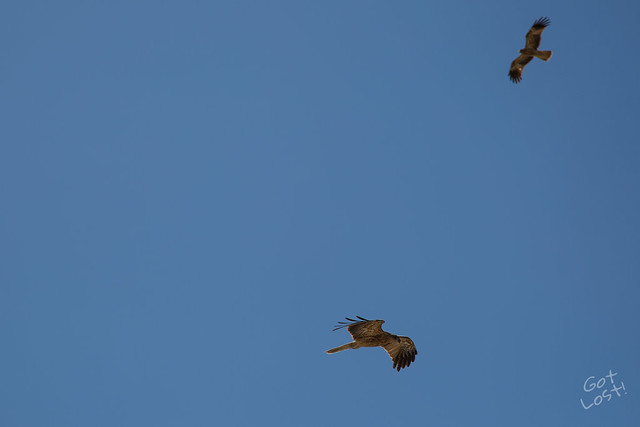 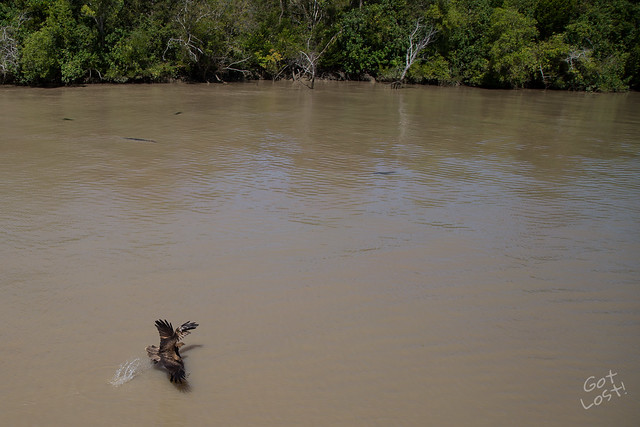 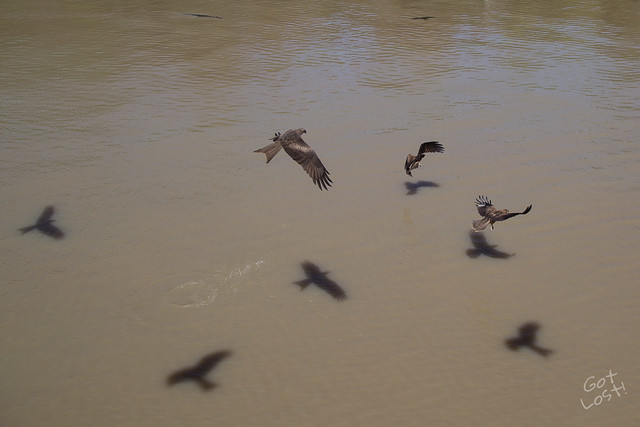 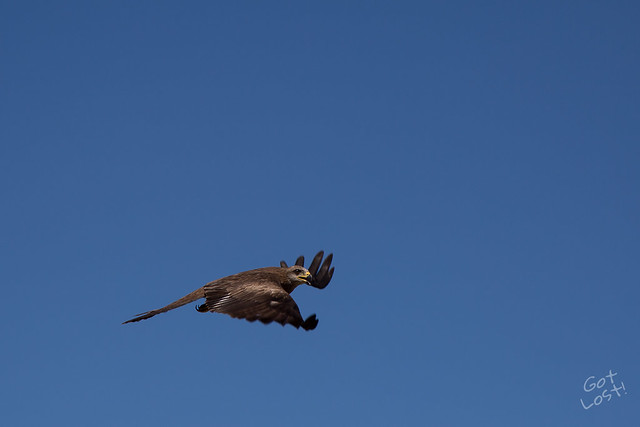 After feeding the local wildlife, it was time to feed myself. On the drive back to Darwin, I stopped in at the “World Famous” Humpty Doo Hotel to grab a some lunch. I did size up getting the Croc Burger for lunch, but with an allergy to seafood, I wasn’t quite sure how that might play out. I played it safe and went with the conventional hamburger. 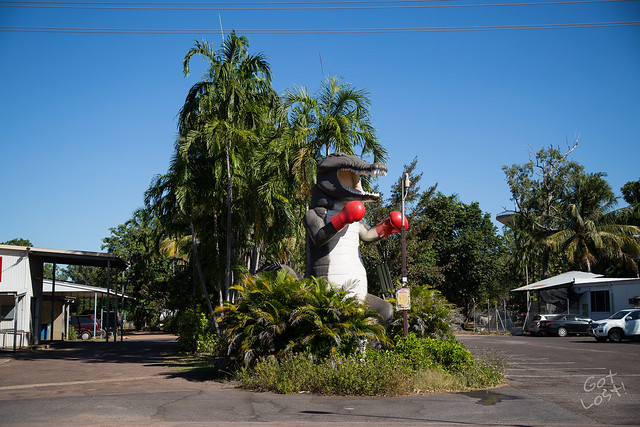 Back in Darwin, I dropped into the Darwin’s Aviation Museum to check out some of Darwin’s military and aviation history. Right next to Darwin’s International Airport, the museum doesn’t look that big from the outside. But inside there is a stunning collection of aircraft. The collection includes an American B-52 Bomber, as well as three generations of Australia Fighter jets, F-86 Sabre, Mirage and the F-111 Aardvark.

In fact, with Darwin being home to an Australian and American military presence since World War 2, there was a fairly comprehensive collection of equipment from both air forces as well as domestic travel from Darwin’s airport. Well worth the trip for any aviation geeks, like myself. 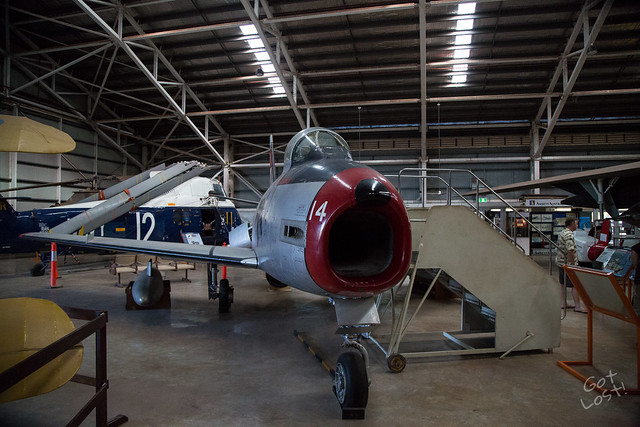 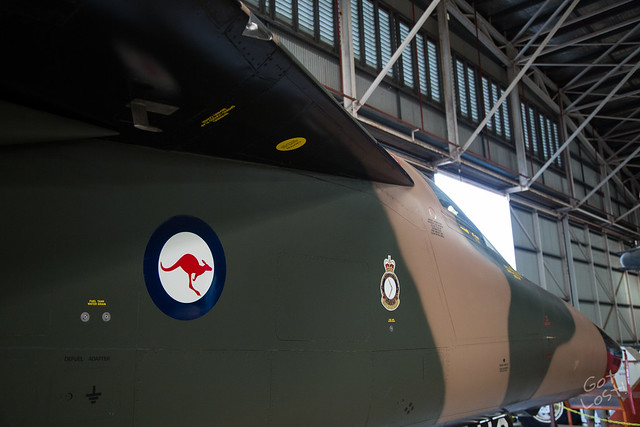 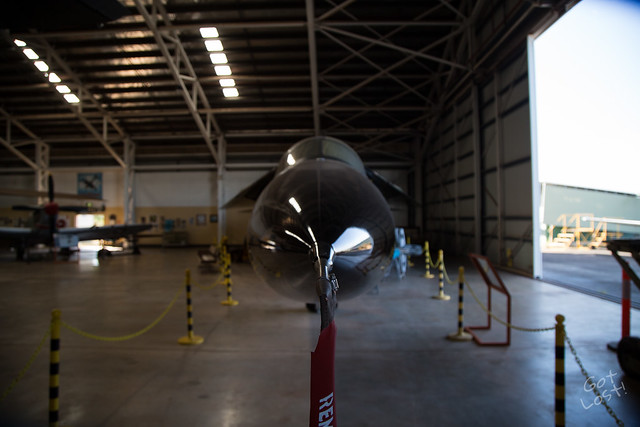 Getting close to the end of the day, I wanted to make sure I photographed one of Darwin’s famous sunsets. Having missed out on Mindil Markets. I headed over to the more remote and much quieter beach up at Lee Point. Given the housing developments in the area, it probably wont be quieter for too much longer.

Lee Point has a small nature reserve, which by following the signs, I ended up finding an old World War 2 bunker. I’m sure there are plenty more examples of this part of Australia’s history littered along the coast line. 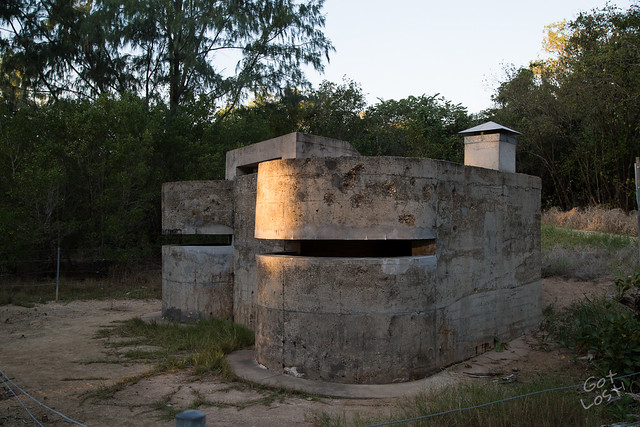 Making onto the beach just in time for Sunset. It didn’t disappoint. The combination of the clouds/haze made for an amazing sunset. Well worth making sure I made the effort to try to capture it. Here’s a couple of photos that I took during the sunset to conclude my time in Darwin. 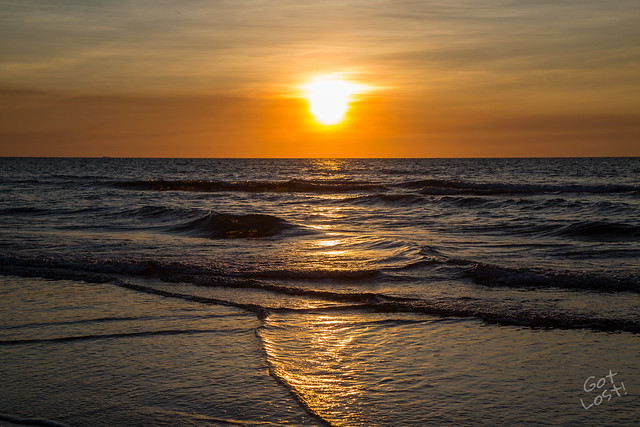 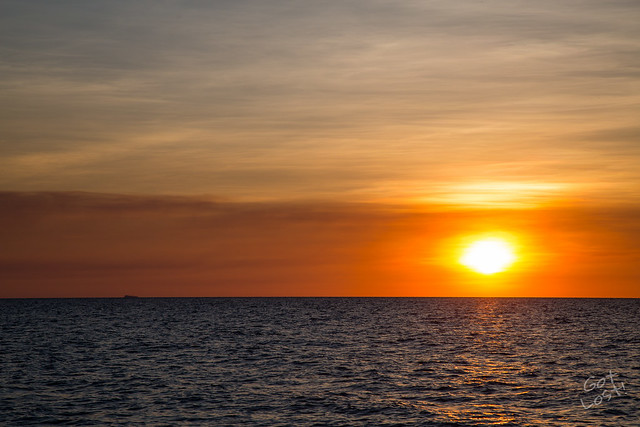 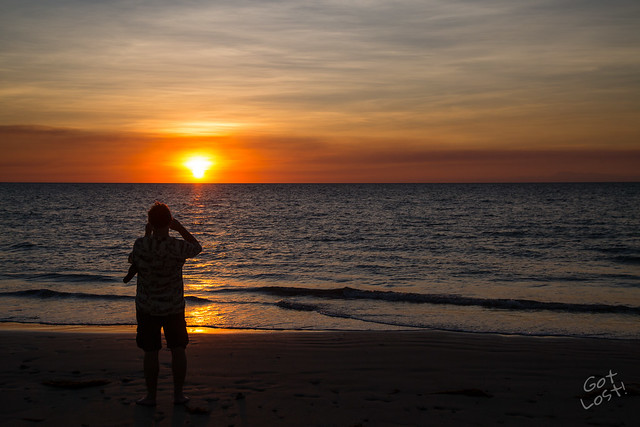 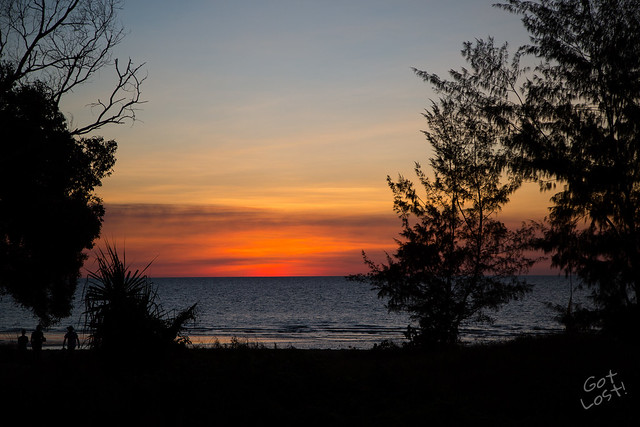 At this point in the blog I’d normally give you a recommendation on where I stayed. However with this trip I stayed in a house organised but a friend. However if you are looking for somewhere to stay in or around Darwin, here are a selection of Darwin accommodation options via Booking.com.

Now if you’d like to know more about Darwin, here’s a selection of other blog posts I’ve put together.