G’day Travelers! I was recently in Melbourne for the Formula One Australian Grand Prix. If you’d like to know more about the Grand Prix specifically, you can find out about that on my other blog (http://vandersyde.com/2016/03/24/australian-formula-one-grand-prix-melbourne-2016/). However, I was lucky enough to have an extra day in Melbourne after the event to spend the day exploring some more of Melbourne. 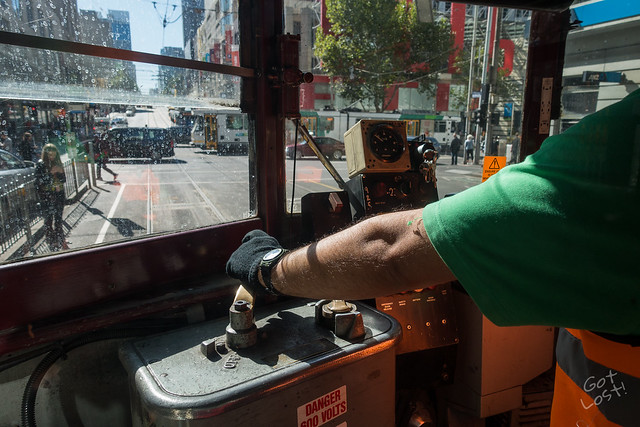 I’ve been to Melbourne quite a few times over the last couple of years, but I always find something new to do there. This trip was no different, I was told prior to getting to Melbourne that the Melbourne Museum would be running a Jurassic Park exhibit while I was there. Since I thought would be interesting, not only because of that exhibit, but I’d not been the museum on my previous trips to Melbourne either I went along to check it out.

The Jurassic Park exhibit was impressive, it’s something that was built specifically for the most recent Jurassic Park movie and it was really well done. Although I did think the exhibit would be bigger and found the end somewhat abruptly. That said, everything about the exhibit from the animatronic dinosaurs to the movie prompts were very good and really well done. I’d definitely recommend it for fans of the movie and kids (and those kids at heart) that are interested in dinosaurs 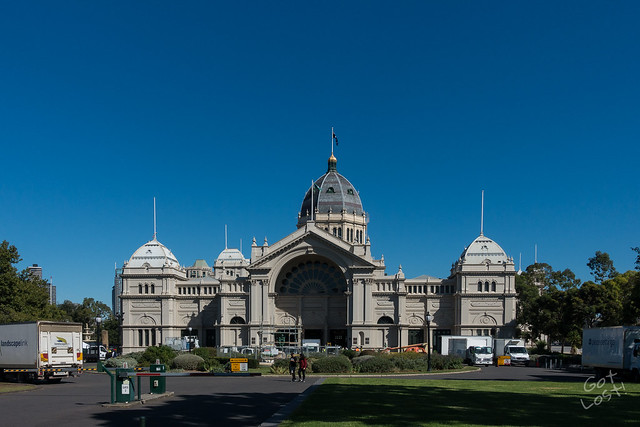 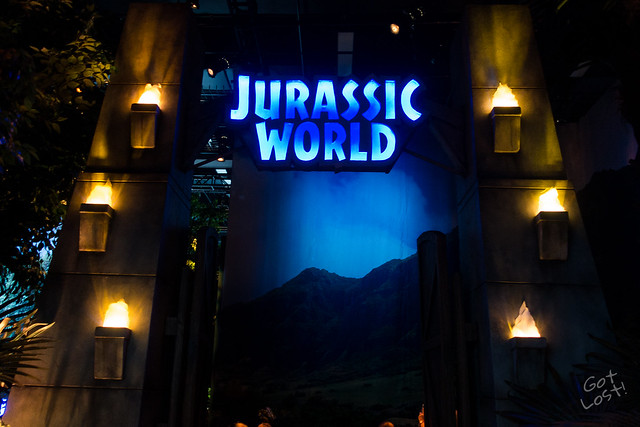 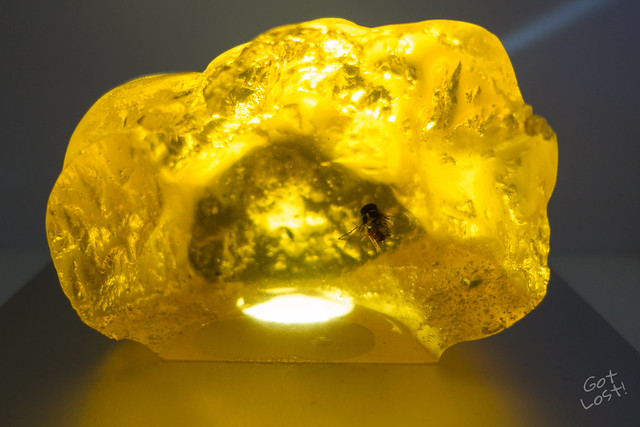 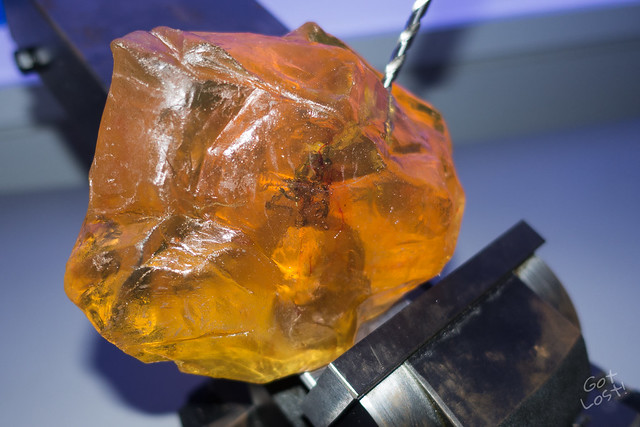 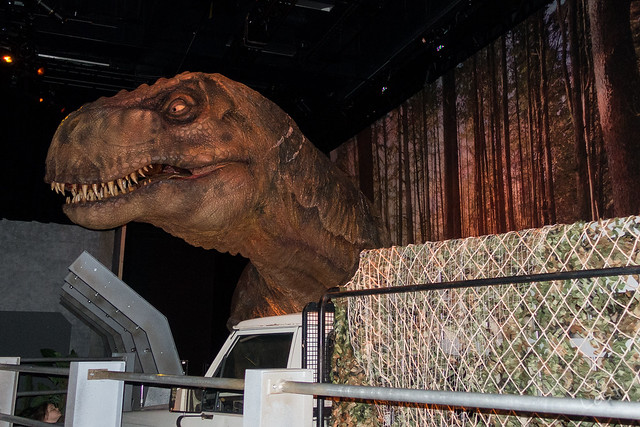 Next stop was Melbourne’s famous lane ways to grab a bite to eat. It’s always interesting to see how the lane ways have changed on each and every trip to the city. But one thing is for sure, there’s always good coffee and something interesting to eat. 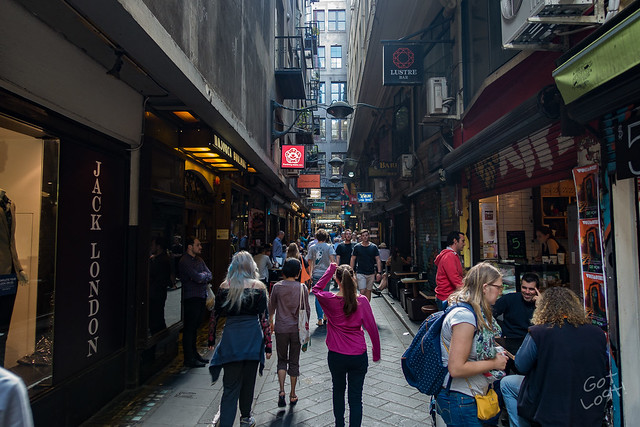 Last stop of the day was the Crown Casino to catch up with friends in town before making the trip back to the airport. Crown is not just a casino, with restaurants and sports bars, which is always good for an overpriced beer. Also tried my hand on the tables briefly, but walked away $20 lighter, but I got a good laugh out of it so it was probably worth it. 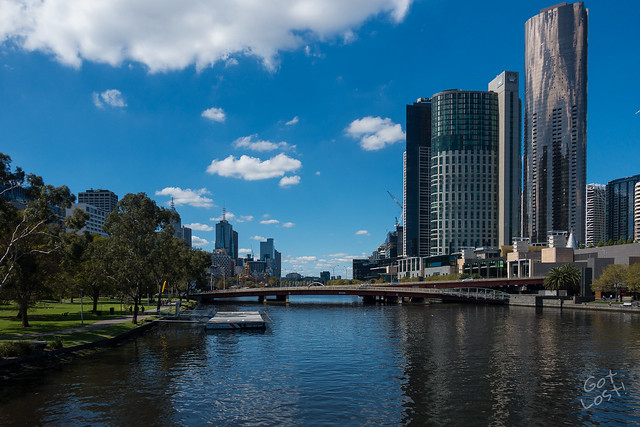 I’ll no doubt have another trip to Melbourne before the year is out, so if you have any suggestions of other things to do there, definitely let me know with a comment below.

If you are looking for somewhere to stay in Melbourne, particularly for the Formula Grand Prix, I stayed at the Bayview on Park, right next to Albert Park. While not really ideal for exploring Melbourne, it is fantastic for any events within Albert Park. Although having the tram line just block away does make it nice and easy to get to both Melbourne’s CBD and St Kilda.

If you’d like to see more of my tips for about Melbourne, check out these posts.

Want to keep up to date with all the latest Got Lost! adventures? Make sure you follow along on Facebook, Google+, Twitter and Instagram. I’ve also recently started on Snapchat, so if you’d like to see more of the behind the scenes on these trips head you can find me with the username: vandersyde. If you’d like to get in touch for any reason head on over to my contact page.