7 Must Do Things In Auckland

Continuing to build on my tips and advice for travelling around New Zealand, I thought I would give you my picks of the things that you must do while you are in Auckland.

Auckland is the biggest most populated city in New Zealand (but not its capital. Fun Fact Wellington is actually the capital of New Zealand). It’s also the place international travellers are most likely to first arrive in the country.

Being the biggest city it is also the most diverse in New Zealand and really good place to start to get an insight into the country and the culture.

When it comes to New Zealand, I’m a big supporter of renting a car and driving around to explore the country. It’s just a really good way to explore the scenic countryside.

That said Auckland, being a big city with a lot of hills, might be one of the few places where you may not be comfortable in driving. And that’s absolutely understandable.

In that case, I would really recommend taking advantage of the Auckland Explorer Bus as a really good way to get your bearings.

Like many hop-on/hop-off style bus tours, the Auckland Explorer Bus has two route options and multi-day ticket options. Realistically the 24-hour ticket will probably be enough to get a good overview of what the city offers and you can go back to the bigger attractions that grabbed your interest the most in your own time.

Time on the busses to complete both routes is a little under three hours if you want to rush through it. Otherwise, you’ll have time to do a little bit of site seeing along the way.

An iconic feature of the Auckland city skyline, SkyCity and in particular the Sky Tower will no doubt be on the list for many first time travellers to New Zealand.

The tower itself is only part of the SkyCity complex that includes a Casino, three hotels and a number of restaurants. But it is definitely the star attraction.

The Sky Tower’s observation deck is well worth the price of admission. Offering uninterrupted 360-degree views out over the city and the volcanic landscape that surrounds it.

I would also recommend upgrading to the Sun and Stars ticket option which for only a couple of extra dollars will give you the option to go back up to the top of the tower at night and get another look over the city at night. Well worth it!

If simply looking out over the city is not enough, the Sky Tower offers a number of experiences playing right into the action sports that New Zealand is famous for to make the experience even more unique.

Sky Walk and Sky Jump will both give you an adrenaline rush from 220 metres above street level.

Alternatively, the Sky Tower – Orbit 360˚ Dining revolving restaurant offers a much more relaxed way to take in the view. It’s also one of three restaurant options at the top of the tour.

Auckland Zoo, like so many big-city zoos, offers a good selection of animals from all around the world.

However, my key reason for recommending that you visit Auckland Zoo is that it will give you the chance to see the iconic Kiwi as well as other native birds and wildlife in person.

The Kiwi, in particular, is an elusive nocturnal creature making it very hard to spot in the wild. So Auckland Zoo is your best bet to see them for yourself without venturing too far from the city.

If you’ve travelled to New Zealand and won’t get over to Australia there is also a really good selection of Australian wildlife.

If for whatever reason you don’t feel like paying to go up to the top of the Sky Tower, or maybe you just get one of those iconic photos of the Auckland skyline for yourself, then you need to make your way over to Mt Eden.

Mt Eden (also known as Maungawhau) is a dormant volcano, on the southern edge of the city (about 3 km’s from the CBD) that offers stunning views over the Auckland.

You can’t drive up to the top of Mt Eden, but it’s a good opportunity to stretch the legs by taking one of a couple of different walking trails to get to the top of the highest peak in Auckland at 196 meters above sea level.

That might sound daunting for some people but the walk to the top isn’t too strenuous. And the view, makes it all worthwhile.

New Zealand has a very rich maritime history, from its Maori origins through to it’s America’s Cup wins.

The New Zealand Maritime Museum, in Auckland Viaduct Harbour precinct will give you a comprehensive insight into the history of New Zealand’s maritime accomplishments.

The museum is also home to 130 watercraft including the 1995 America’s Cup-winning yacht, the NZL-32 (also known as Black Magic), which is proudly on display as well as a replica of the trophy.

Even if you aren’t a typically a nautical type person, the museum covers the vast history of New Zealand stretching back to the arrival of the Maori’s which alone makes the price of admission well worthwhile.

Situated just outside of Auckland’s CBD, Sea Life Kelly Tarlton’s Aquarium was the biggest aquarium in the world when it was completed in 1984 leading the path for many aquariums that have been built since.

Nowadays its best known for being the home to the largest penguin colony in the Southern Hemisphere as well as thousands of other marine animals from numerous species of sharks, turtles, stingrays, seahorses and fish.

As with all aquariums, Sea Life Kelly Tarlton’s is a great way to not only to experience the local wildlife without getting your feet wet, its also one of the few places you can get to know more about the Southern Ocean and the wildlife of the Antarctic without going there yourself.

Doubling as the Auckland War Memorial, the Auckland Museum offers even more of an insight into different aspects into life in New Zealand.

The museum is a unique fusion with the bottom floor dedicated to Maori and Pacific Islander life. The middle floor explores New Zealand’s volcanic history which created the landscape that Auckland now resides. While the top floor features the War Memorial and delves into the history of New Zealand’s military.

If you would like to know a good general history before exploring the rest of the country, then the Auckland Museum is the number one must do thing while you are in Auckland.

The grounds also offer a picturesque view over Auckland’s harbour.

To this point, I’ve covered action sports, history and the landscape of New Zealand. But your biggest drawcard to the country might just be the Lord of the Rings movies! Well, you’re in luck Hobbiton is an easy day trip out of Auckland as you’ll discover in this post.

If you’d like to get some more information to help in planning your trip to New Zealand… I’ve got a whole series of blog posts with all sorts of tips and advice to you.

Everything You Need To Know Before You Visit New Zealand

Everything You Need To Know Before You Go To Auckland 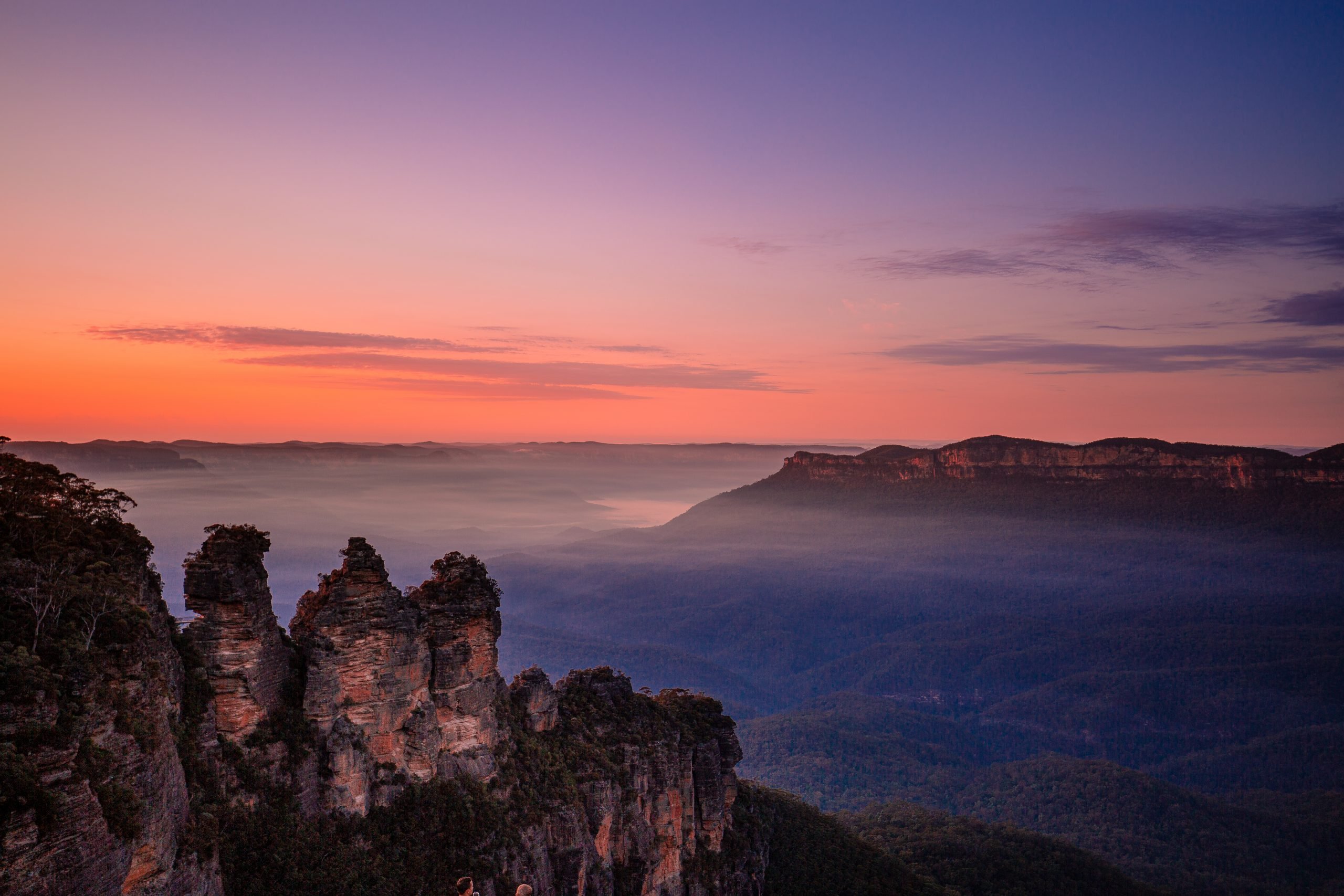 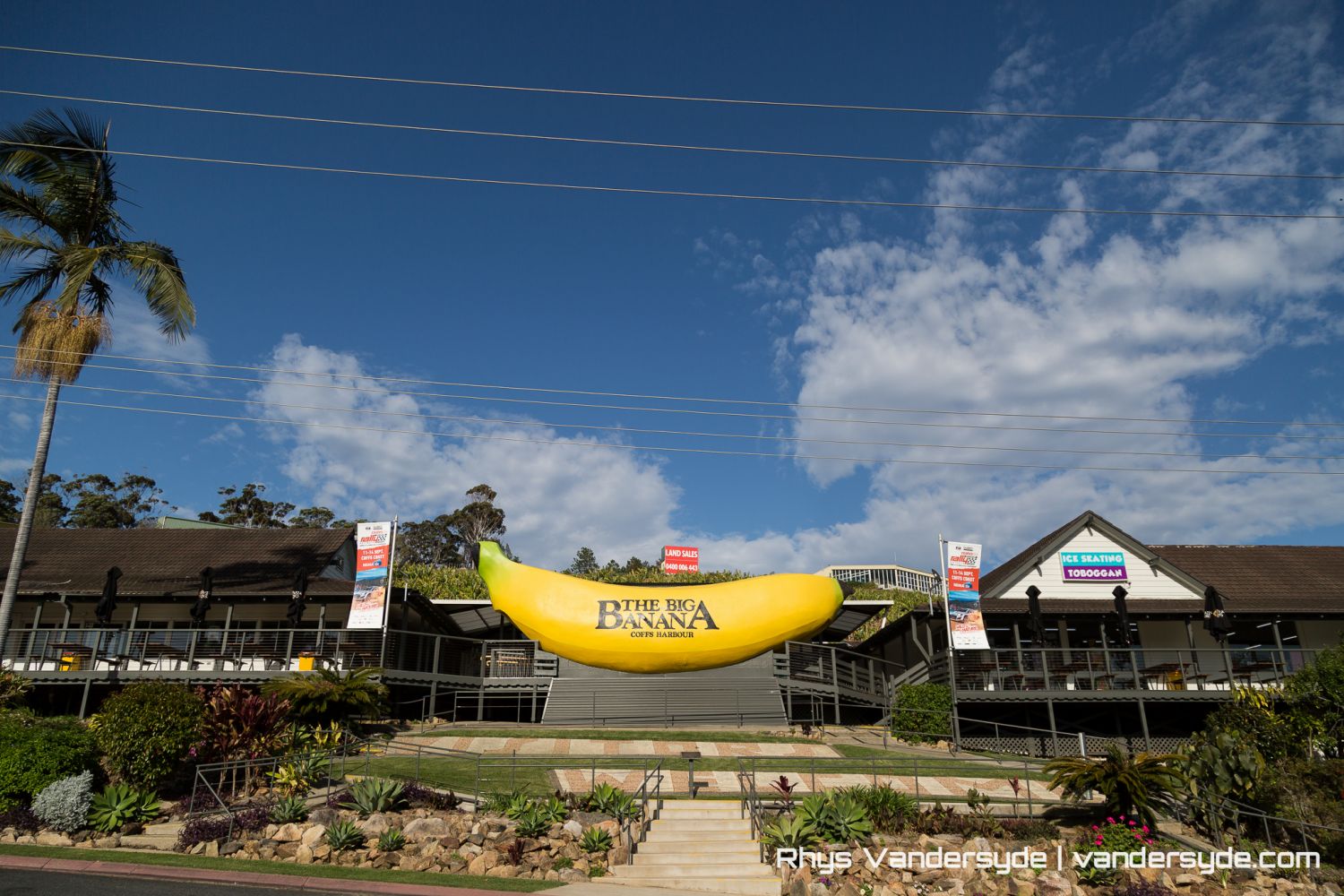 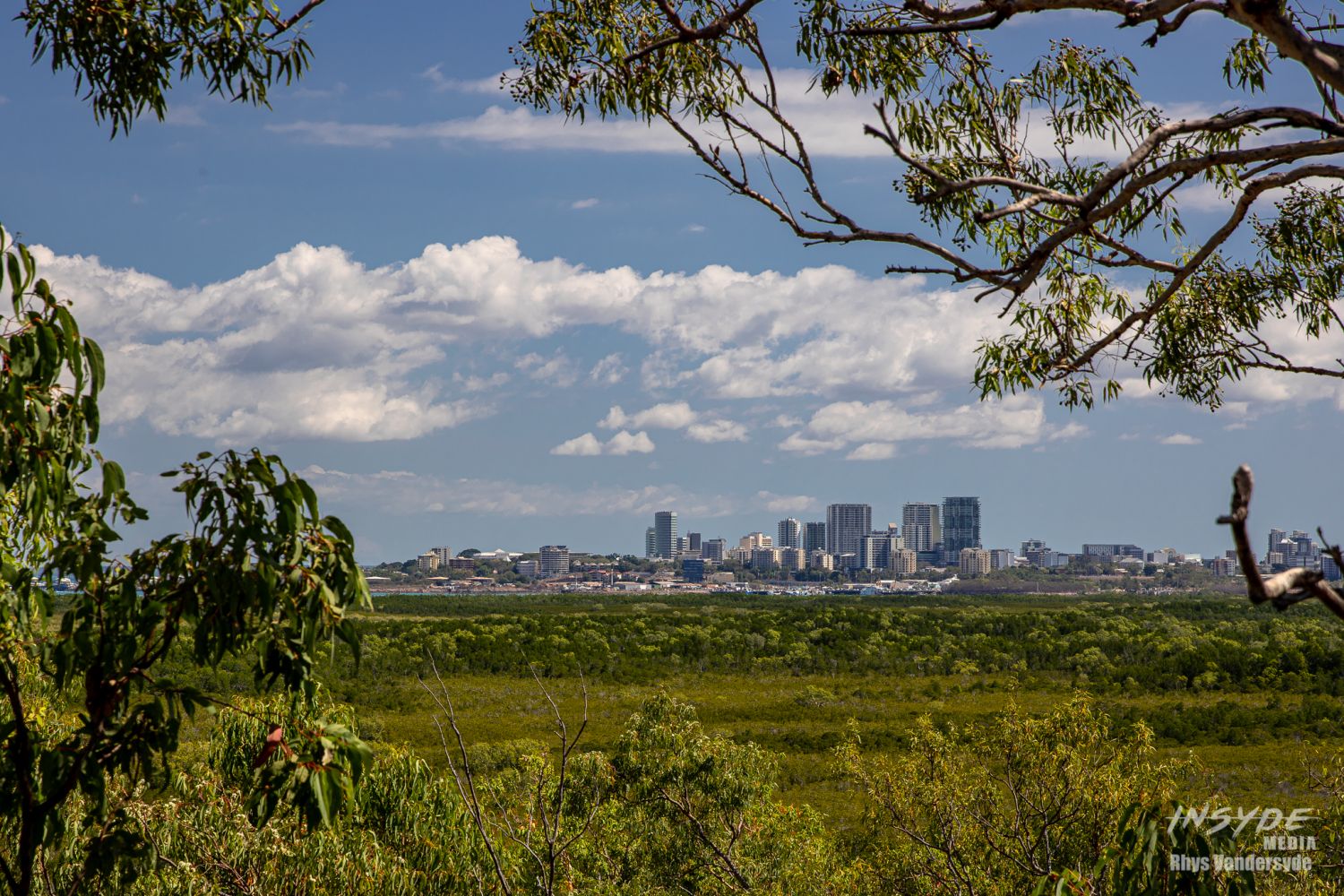