G’day Travelers! I’ve just gotten back for covering yet another event, this time in Western Australia. The trip gave me a chance to spend about 36 hours exploring the sights of Perth, well around Perth.

This wasn’t my first trip to Perth, in fact I’ve got a few family and friends who live there. However it had been about 15 years since the last time I’d crossed over to the other side of the country. Quite a bit had changed and I had quite a few people to catch up with while I was in town.

This trip was a little bit different from most, as well as spending some time catching up with people, for this trip I rented a car (I needed one for work) so I wasn’t limited to public transport and walking around, like most cities I visit. Which opened up a bit more mobility and sightseeing options.

Arriving in Perth in the afternoon, I picked up my rental car and headed straight down to Fremantle. It was a short and easy drive from the airport.

The weather was looking ominous, but thought I’d take my chances and walk around and explore the historic buildings Fremantle is famous for. I spent a bit of time exploring and wandering around the shops and churches looking for interesting buildings to take photos of. However in my haste packing my camera gear the night before I’d forgotten to put a memory card in my main camera. So I was randomly clicking away with no result.

In an effort to redeem myself, I thought I’d head over to the famous Fremantle Markets. But I didn’t realise they were only open on weekends, failure number two for the afternoon.

After a brief stop to the car to grab a memory card, the next stop was the old Fremantle Prison. A very impressive convict construction that is now a UNESCO World Heritage Site. I managed to line up my arrival well with the start of the “Doing Time Tour”, so that’s the tour I did. It was an interesting insight into life inside the prison. I’d definitely recommend it if you’re ever in Fremantle. 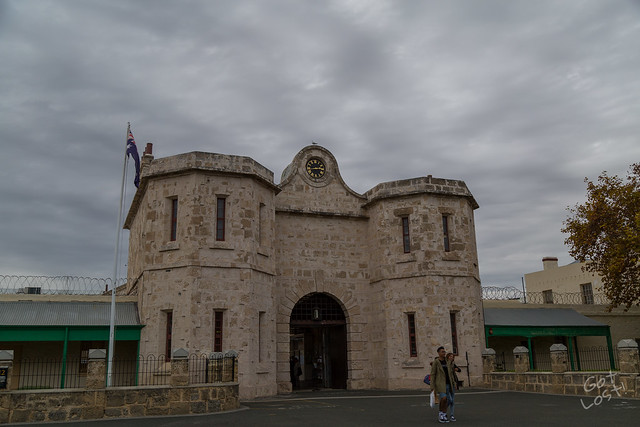 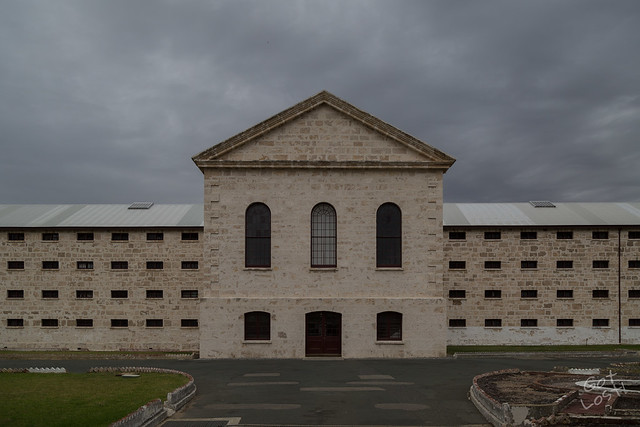 To find out more about the prison including the other tours and pricing head on over to their website – http://www.fremantleprison.com.au/

Since, it was getting late in the afternoon and I was staying in Scarborough Beach, I headed back up the coast, again another really easy drive (with the aid of Google Maps), to catch the sunset.

The combination of the ominous weather and setting sun made for a sensational sunset over the ocean. Capturing a sunset was one of the things I was really looking forward to from my time in WA so I took plenty of photos. 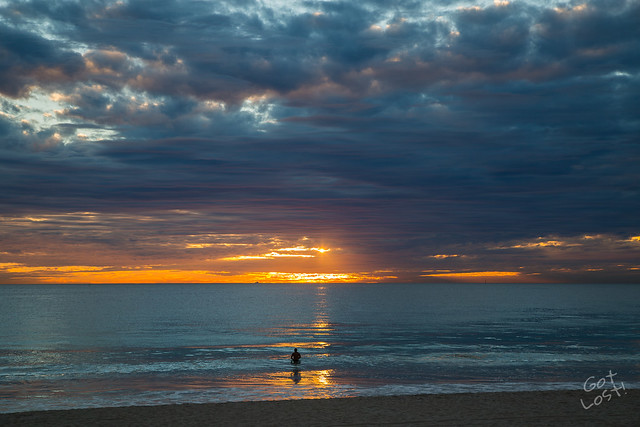 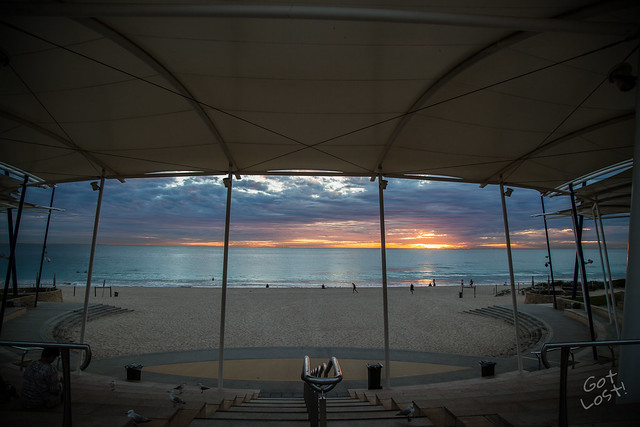 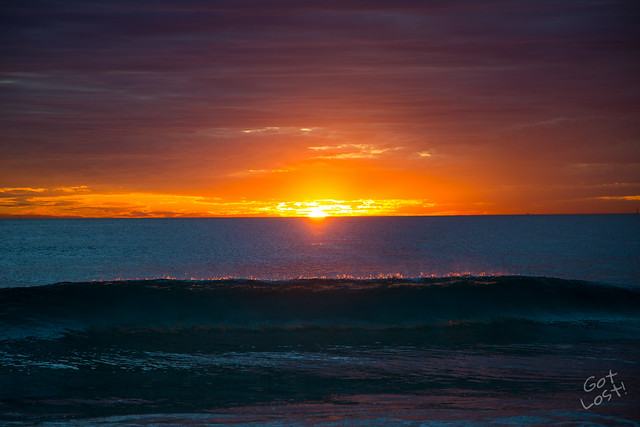 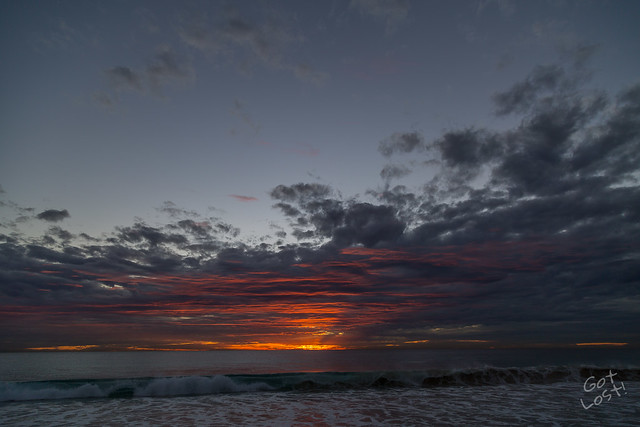 Being that I was still on east coast time, I started the morning really early, and I mean really early. The plan was to head into Perth. But noticing the traffic heading back down to Perth, I decided to head north up to check out Sorrento Wharf instead. Unfortunately it was looking like it was going to be another day to try to avoid the weather. 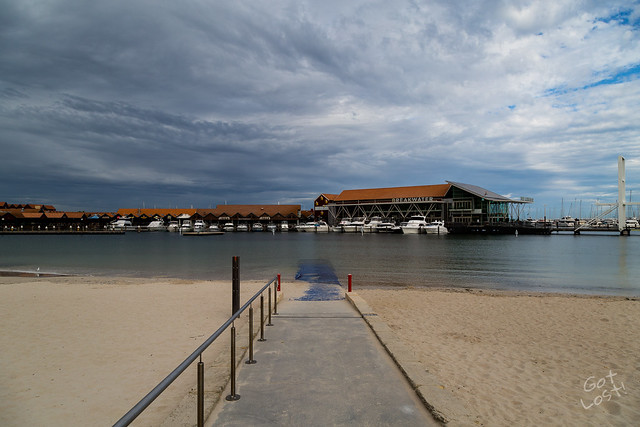 The wharf itself was filled with souvenir shops and restaurants with plenty of options for breakfast, which worked out well. It’s also home to the AQWA (Aquarium of Western Australia) and a small water fun park.

I didn’t visit either having just visited an aquarium on my trip to Melbourne earlier in the year and the water park not opening much later in the afternoon. By the time wandered around and had some breakfast, the traffic had cleared I head down to Perth.

First stop was Kings Park and Botanical Gardens overlooking the city. While the day wasn’t looking the, best the rain held off and I spent the rest of the morning walking around the park and gardens enjoying the views over Perth’s CBD and Swan River. 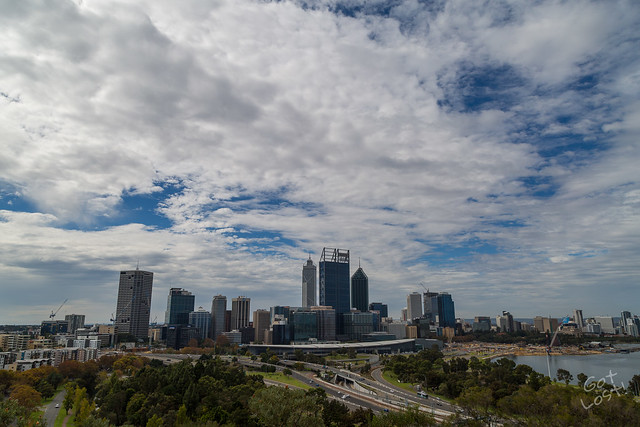 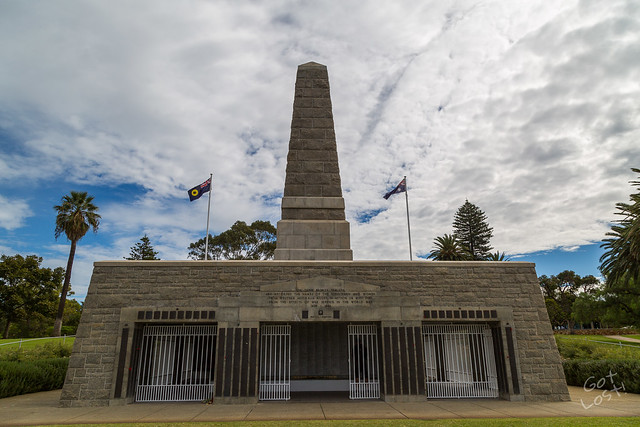 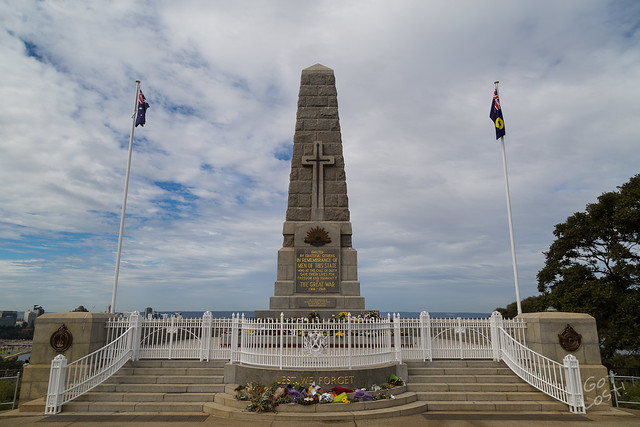 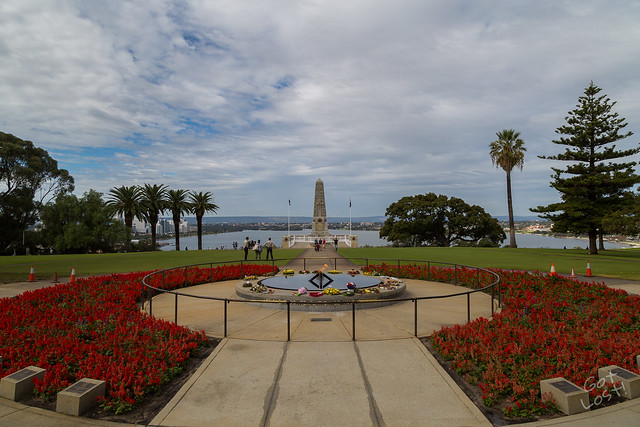 With ANZAC Day services just a few days earlier there was plenty of colour at Kings Park War Memorial. 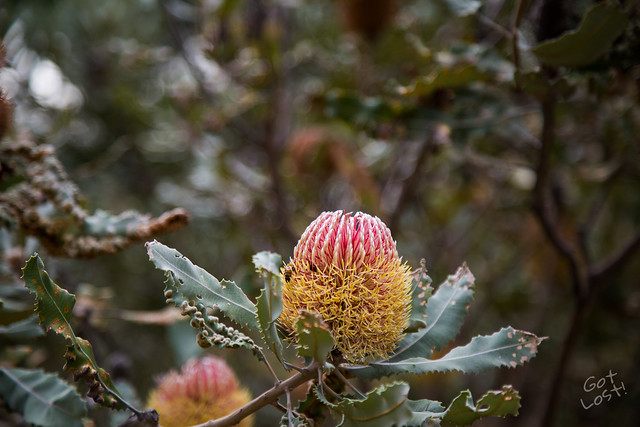 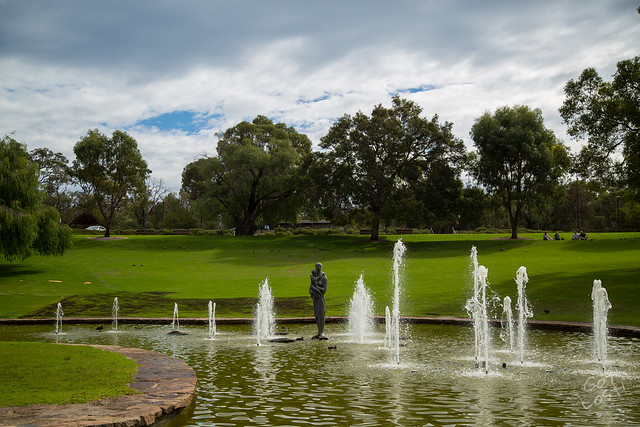 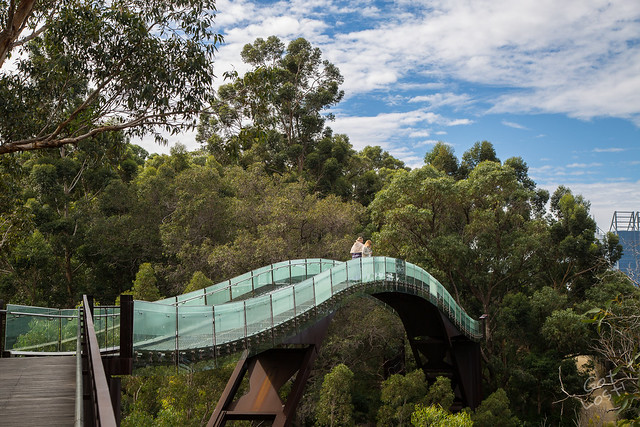 I got caught up exploring the park and trails that I lost track of time and before I knew it, it was the afternoon. 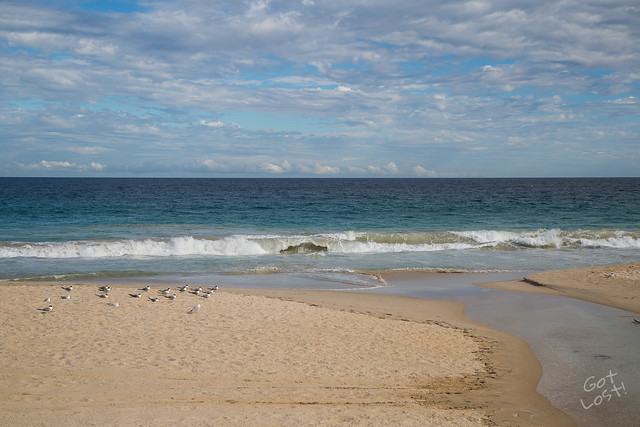 I probably should have headed into the CBD and gone for a walk around, but given I had a hectic schedule over the next few days in Western Australia, I decided to head back up to Scarborough Beach so I could chill out and relax on the beach for a couple of hours which is where my time sightseeing in Perth wrapped up.

I’ll have to organise another trip to Perth to see what else the city has to offer and get some better photos of the city.

Have you been to the Perth before? Feel free to leave your suggestions or tips of your own with a comment below so I can check them out the next time I’m in town.