G’day Travelers! I’ve been very fortunate to do a lot of traveling in 2015. I’ve had the opportunity to explore a lot of Australia, and plenty of places I’d not been to before. But I was one spot short of visiting every state and territory in Australia in a single calendar year (it’s a bucket list thing). I still had the Australian Capital Territory (ACT) left to tick off the list before the year was over.

Lucky for me, Canberra (we’ll the ACT) is only about 3 hours drive south of Sydney. So with one free day and the year quickly coming to an end, I jumped in the car and drove down to have a quick explore of Canberra for the day.

It’s a really easy drive from Sydney to Canberra, once you’re on the motorways. However with nothing opening in Canberra before 10am there was no really rush to get down there. 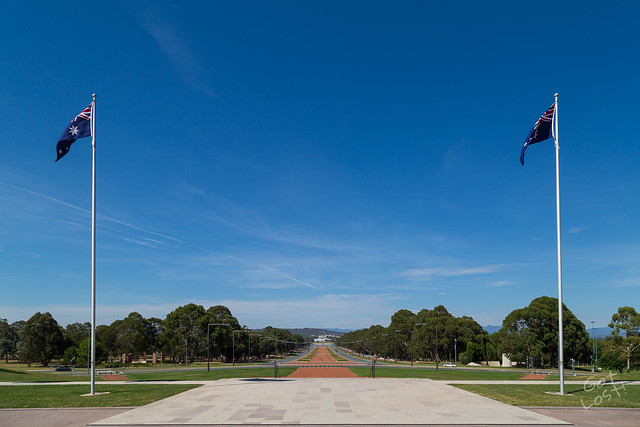 First stop once in Canberra was the Australian War Memorial. It’s not somewhere I’d been in many years, but I’ve got some family history in its halls, so it was definitely the first place I wanted to visit.

Surprisingly the Australian War Memorial much larger than I remembered and offered plenty of well organised halls of Australian military history broken up by conflict and era to explore. I ended up spending more than two hours in the memorial, but I could have easily spent longer in there. 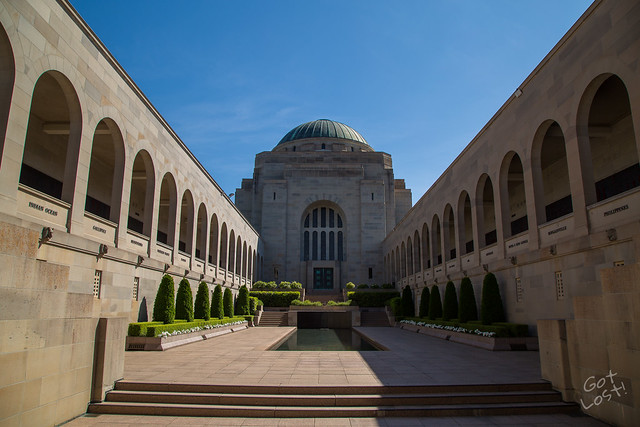 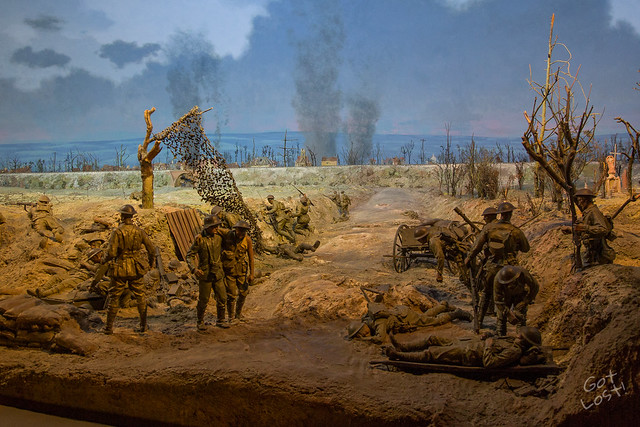 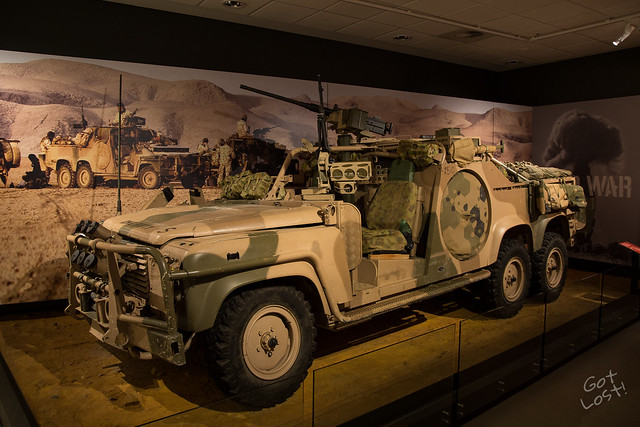 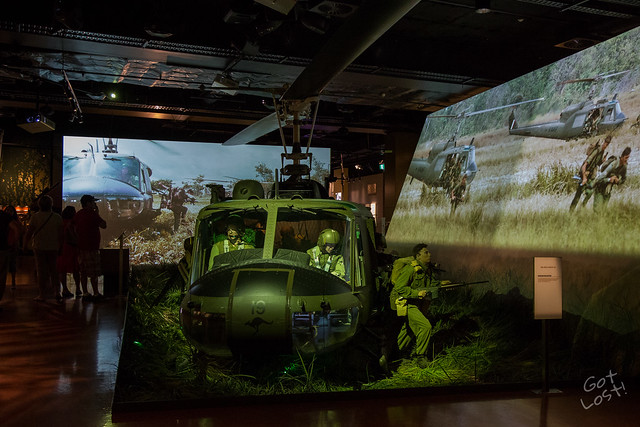 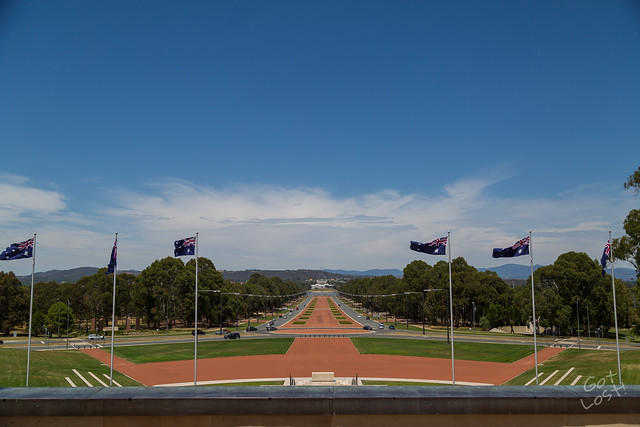 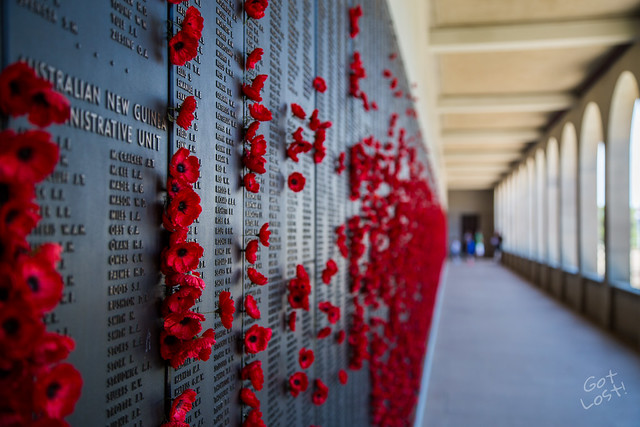 Next stop was the city center. It was time to grab a quick lunch and to see what the center of the city had to offer. However being so close to Christmas the streets were extremely quiet. The local shopping center was packed full of people, but the streets outside were all but empty. It almost resembled a ghost town, except for the odd pedestrian occasionally. 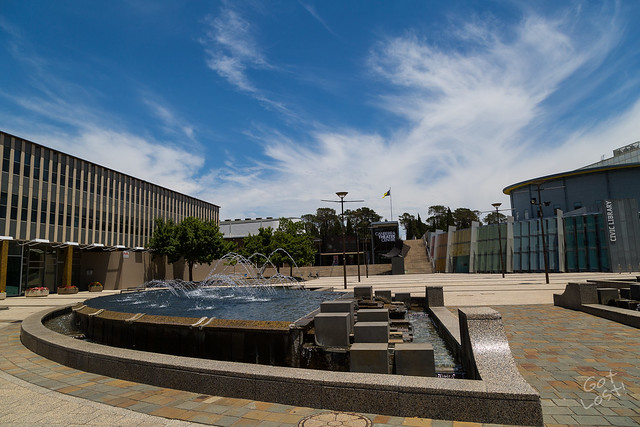 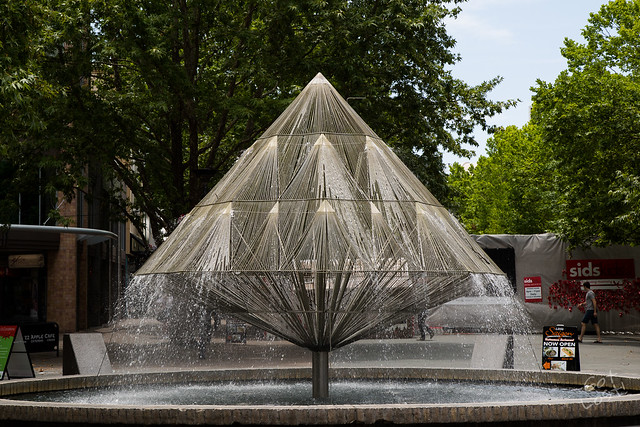 So I thought I’d wander down to Lake Burley Griffin and Parliament House. However the walk was much further than I expected. I didn’t make it as far as Parliament House, but I did go for a bit of a explore around the lake. 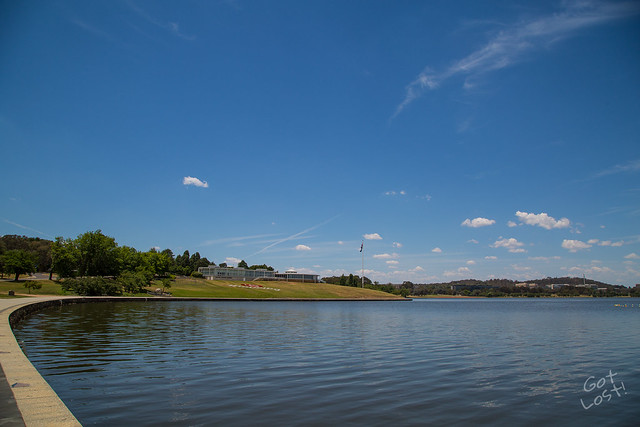 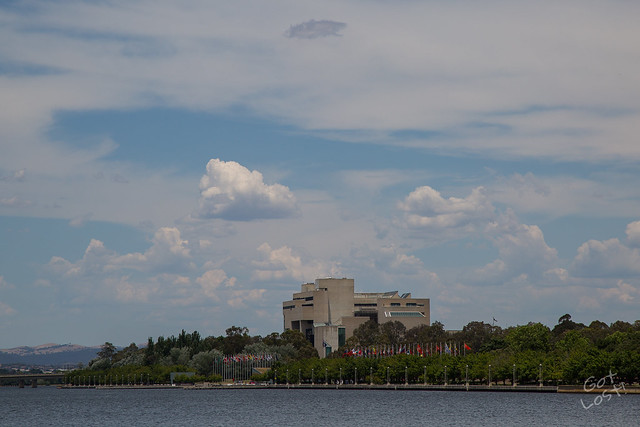 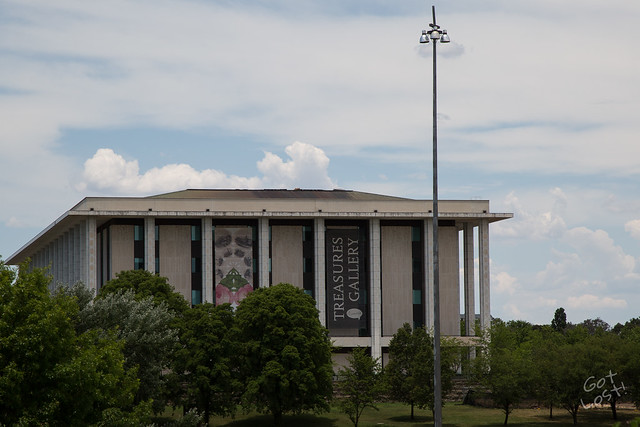 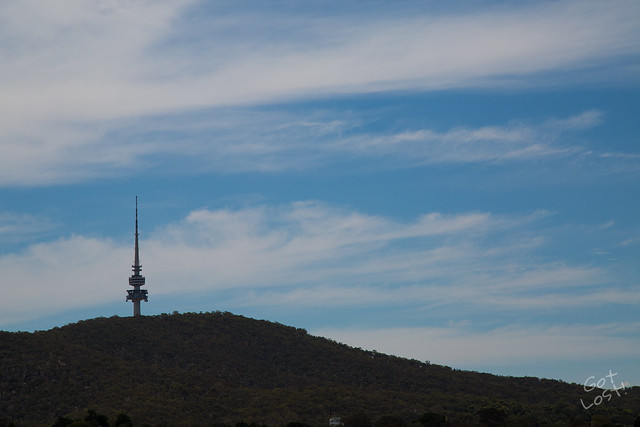 By the time I’d made it back to the car, there was only enough time to visit one more museum before heading back to Sydney. With only a few days left in 2015 it was also the last opportunity to get a freshly minted 2015 coin, so I headed to the Royal Australian Mint, to see what was on offer there.

Again being so close to Christmas, and being a weekend, the Mint was all but shut down. I wasn’t able to see coins in production. However there some interesting displays and I got the chance to press my own $1 coin (for the small fee of $3). I’ll have to go back at a more reasonable time to do the tour the see the coins being minted. 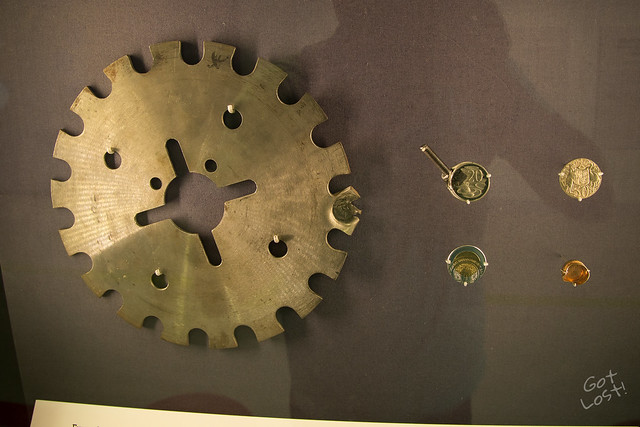 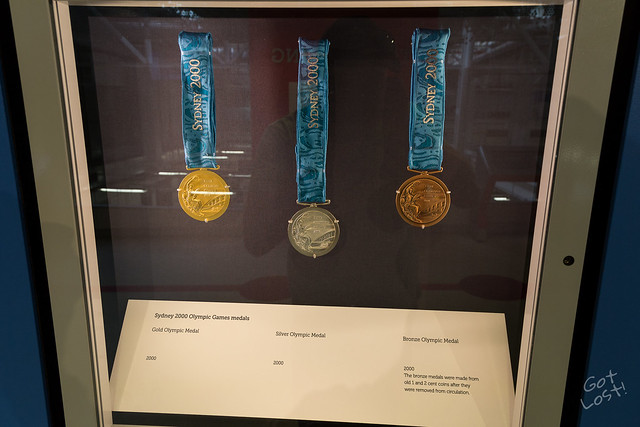 With everything in Canberra visit hours now over, 4pm, it was time for one final stop of the day. Heading up to the look out on Mt Ainslie to snap a couple of photos before heading back to Sydney. 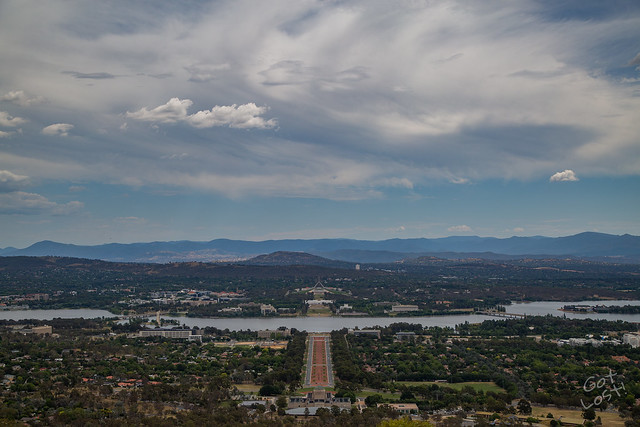 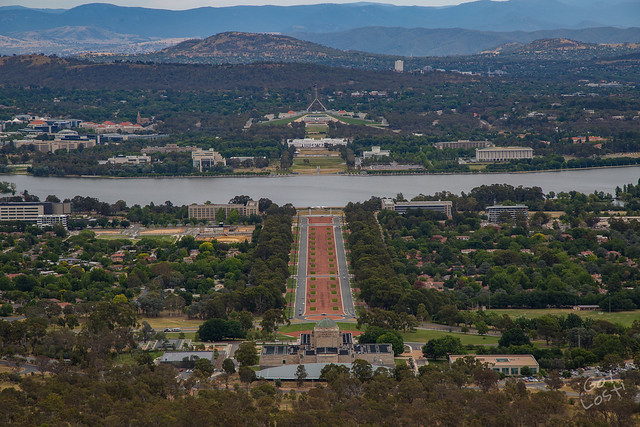 That wraps up my trip to Canberra, so it wasn’t really 24 hours, but 6 hours isn’t really a catchy title. I’ll have to go back some time next year and spend a bit more time down there before putting together my usual tips blog posts.

Have you been to the Canberra before? Feel free to leave your suggestions or tips in a comment below and I’ll try them out on my next trip to Canberra