11 Must Do Things In Adelaide

Adelaide might not have the big city drawcard appeal of Sydney or Melbourne, but what it does do is host a large number of events and festivals, encouraging thousands of visitors, both from around Australia and internationally.

But what else is there to do once you get to the South Australian capital?

Now, before we get too carried away, surrounding Adelaide there are a number of amazing regional destinations that can be done as day/multi-day trips like Kangaroo Island and the Barossa Valley. I have not included those in this post as they warrant their own, which I’ll get to at some point.

Ever wanted to step foot on the hallowed turf of a world-class sporting venue? The historic, yet modern Adelaide Oval is South Australia’s premier sporting venue with a history as intriguing as the city itself.

The Adelaide Oval Tour offers great insight and behind the scenes access to this AFL (Australian Football League) and Cricket stadium including a look inside the 100-year-old heritage-listed scoreboard.

If you really want to step up the experience, the Adelaide Oval RoofClimb takes things to a whole other level, literally.

What makes Adelaide truly unique is the parklands that surround the entirety of the CBD.

This little nature buffer to the rest of South Australia was part of Colonel William Light’s originally planning for the city when he designed it back in 1937.

Now home to walking trails, sports fields and the botanic gardens, Adelaide Parklands is the largest inner-urban park system in Australia has plenty of experiences to offer.

Want to travel the world in just a few hundred meters? Part fresh food market and part touristy retail space Adelaide Central Market is a staple of any trip to South Australia.

The market stalls will take you on a journey with flavours from all around the globe. Adelaide Central Market (and the surrounding restaurants along Gouger Street) is hands down the best place to get a feed in Adelaide. So much so that you might want to visit a few times while you’re in the city.

Just take my advice and stop in for a visit. Just make sure you take the time to walk around and really explore both the market and nearby restaurants. You’ll definitely find something that grabs your interest.

Once you’ve finished with the Central Market, wander across the road to check out Victoria Square.

The square in the heart of the city is most historically famous for the statue of Queen Victoria that has been there since 1894.

Over the years since Victoria Square has undergone numerous changes and now it’s a green space in the heart of the city. The park has a number of uses, but what really makes it stand out, at least visually is the Three Rivers Fountain at the southern end.

One thing is for sure, if there is any sort of major event in Adelaide, there will be something going on in Victoria Square. So no matter why you’re visiting Adelaide, head to the square to find out what else might be going on while you are there.

Located in a complex of historic buildings in the cultural precinct along North Terrace, the South Australian Museum is home to the largest collection of Aboriginal (indigenous Australian) artifacts in the world.

The South Australian Museum is surprisingly large, with well laid out galleries creating immersive experiences, rivalling those from museums bigger cities like Sydney and Melbourne.

Founded by the Government of South Australia back in 1856, this natural history museum now has a collection of over four million objects and specimens and in addition to its Aboriginal artifact collection also showcases exhibits on Australian Polar Exploration, Ancient Egypt, South Pacific Cultures, Megafauna, Minerals and Meteorites.

Best of all, unless there is a special travelling temporary exhibit, access to the museum is free.

Another resident of the cultural precinct along North Terrace, the Art Gallery of South Australia is also worth a visit while you are in the area.

Second only to the National Gallery of Victoria (NGV) in Melbourne, the Art Gallery of South Australia is home to around 45,000 works of art showcased over three levels.

Also free to enter, unless there is a special exhibition, it’s well worth stopping in to see the array of both local and international art the gallery has amassed since it opened in 1881.

Rundle Mall might be the main shopping precinct of Adelaide, but if shopping isn’t your thing there is still plenty to discover there.

The pedestrian street mall is the central focus of Adelaide’s CBD with all of the major retail stores surrounded by the largest office buildings in the city.

A hive of activity during the day, Rundle Mall is also home to pop up displays, musical acts, other performances as well as a number of fixed sculptures adding to the casual vibe of Adelaide’s city.

Rundle Mall is also a great place to discover cafes and restaurants if you are looking for somewhere to sit down and relax for a bit.

While you are in the mall, do yourself a favour and check out Haigh’s Chocolate store. A South Australian staple this family-owned chocolate maker originated in 1915 and continues to create award-winning chocolates to this day.

Located about 15 km east of the heart of Adelaide, Mount Lofty Summit offers stunning views out over the city.

The highest point of the Mount Lofty Ranges, which forms part of the Adelaide Hills district, the Mount Lofty Summit is a purpose-built lookout and tourist information area (with a cafe and function centre) with clear views across the city to the beaches in the west.

In addition to being able to get an overview of Adelaide’s well thought out design, Mount Lofty is also home to a number of hiking and mountain biking trails, the most impressive of which takes you down to Waterfall Gully.

Mount Lofty makes a great place to get out of the city for the day to stretch the legs, offering something a bit different while you are in Adelaide.

Speaking of different, if you really want to mix things up, head out to the Hallett Cove Conservation Park.

21 kilometres south of Adelaide, this park is home to cultural and geological heritage dating back to the Australian ice age some 280 million years ago.

Most notable of the geological sites is the Sugarloaf, but you’ll discover much more about the rock formations and the Aboriginal history of the area as your roam the many boardwalks and trails inside the park.

Once you’ve finished taking in all the park has to offer, drop in to the cafe for a coffee or head down to the beach for a relaxing swim.

There really isn’t that many places in the world where you can see Pandas in person especially outside of China. In fact in Australia Adelaide Zoo is the only place you can see these unique animals.

Located just a 10-15 minute walk from Rundle Mall in the north eastern parklands around Adelaide, if just solely to see the Pandas its well the trip to Adelaide Zoo.

That said, Adelaide Zoo is a really modern zoo that also houses an impressive collection of other animals both local to Australia and from around the world with a number of interactive experiences definitely.

Take the Tram to Glenelg

Many people, myself included, tend to think of Adelaide as a mini Melbourne.

That might be because of the climate or the grid-like pattern in which the city is laid out. But what really sells it is the tram line that Adelaide has running through the heart of the city.

While the tram might be a bit of a novelty item for a small city like Adelaide, what it does do is take you out of the city to the beachside town of Glenelg.

Glenelg is a great little escape from the city, whether that be to relax and cool off at the beach, explore the restaurants and cafes around the jetty or to check out the attractions at The Beachhouse.

Popular with both locals and tourist the trip out to Glenelg, be it for the whole day or just a couple of hours, is definitely a must while you are in Adelaide.

If you’d like to get some more information to help in planning your trip to and around Australia… I’ve got a whole series of blog posts with all sorts of tips and advice to you.

Everything You Need To Know Before You Go To Adelaide

Bruce Highway – Best Places To Stop Between Cairns and Townsville 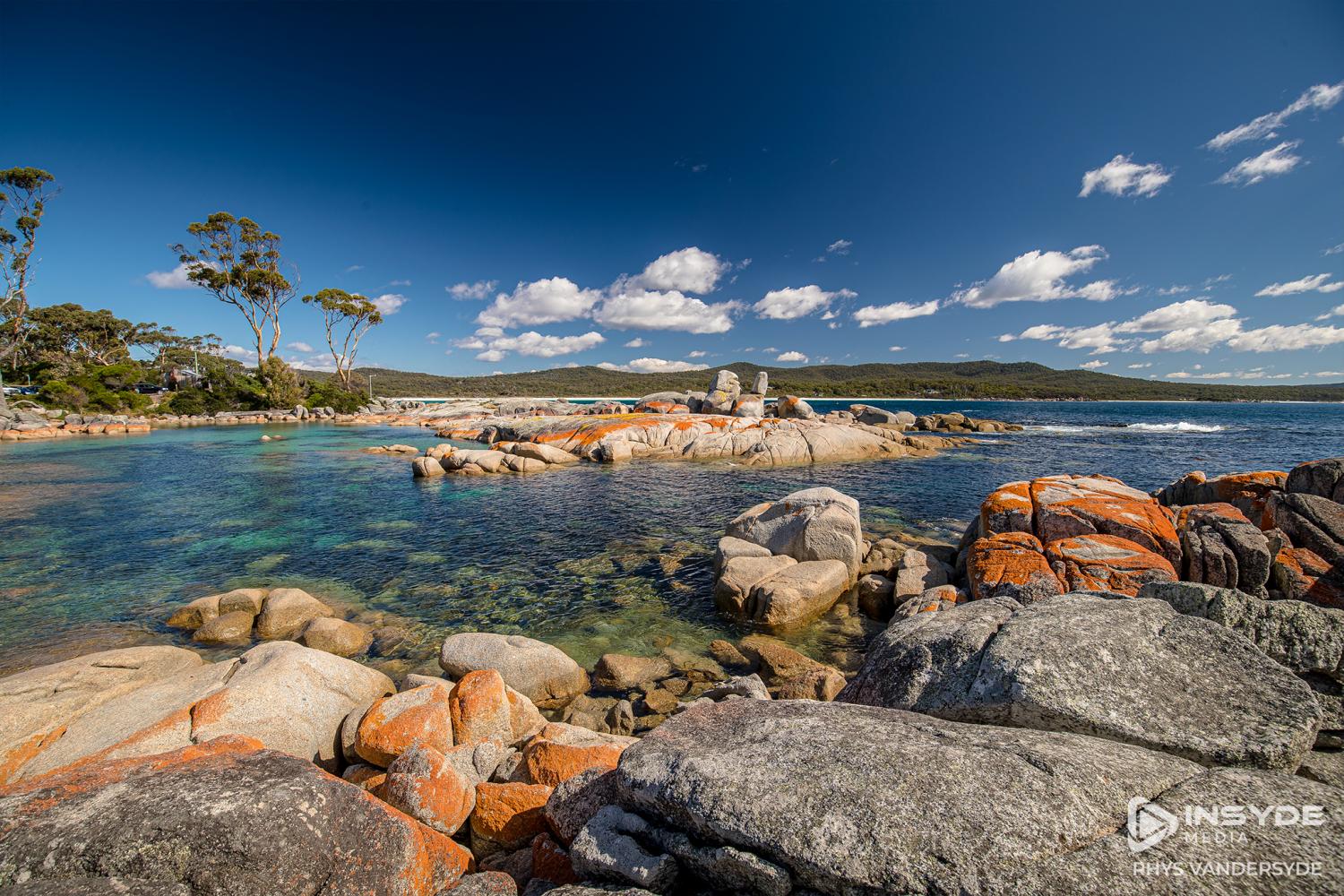 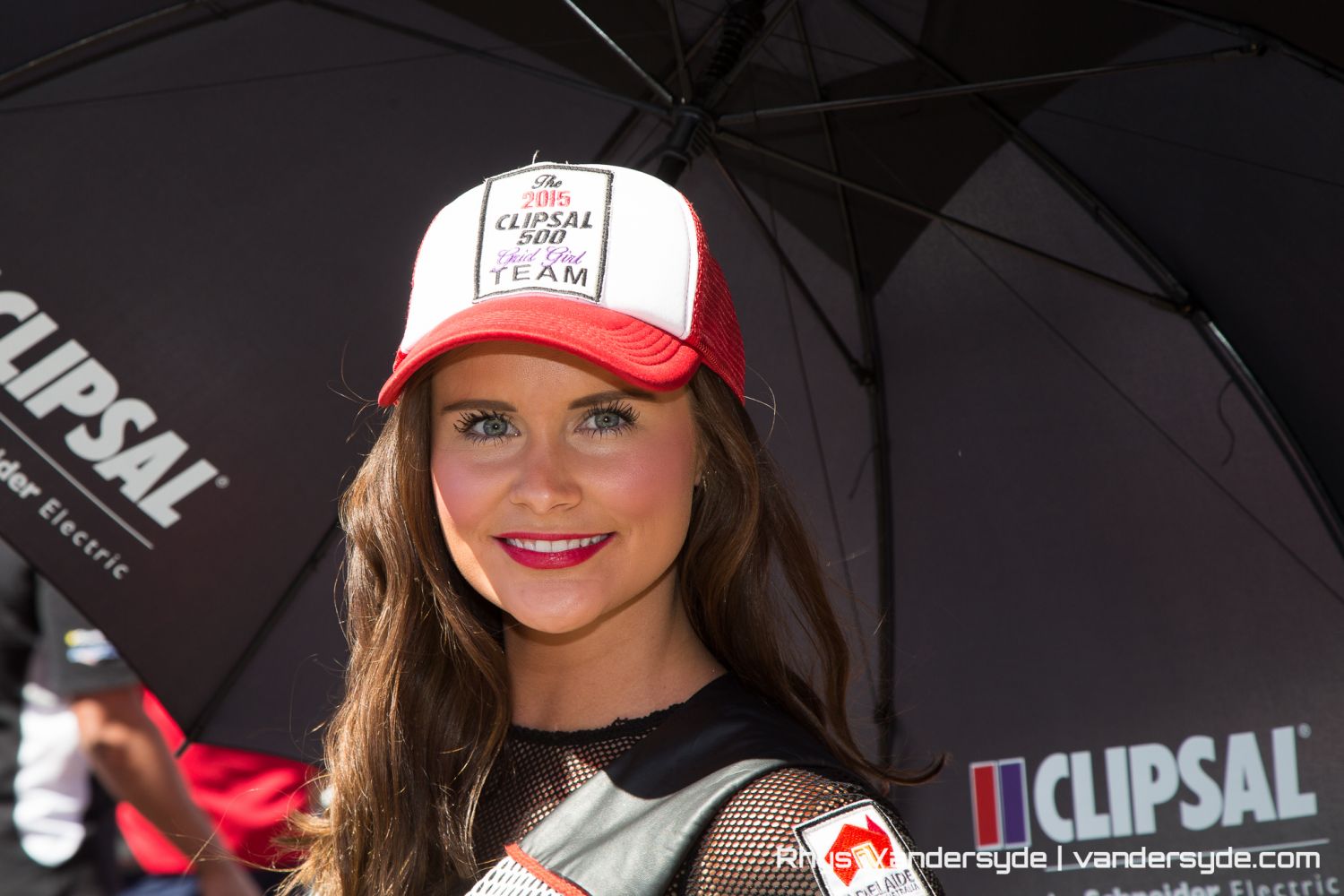 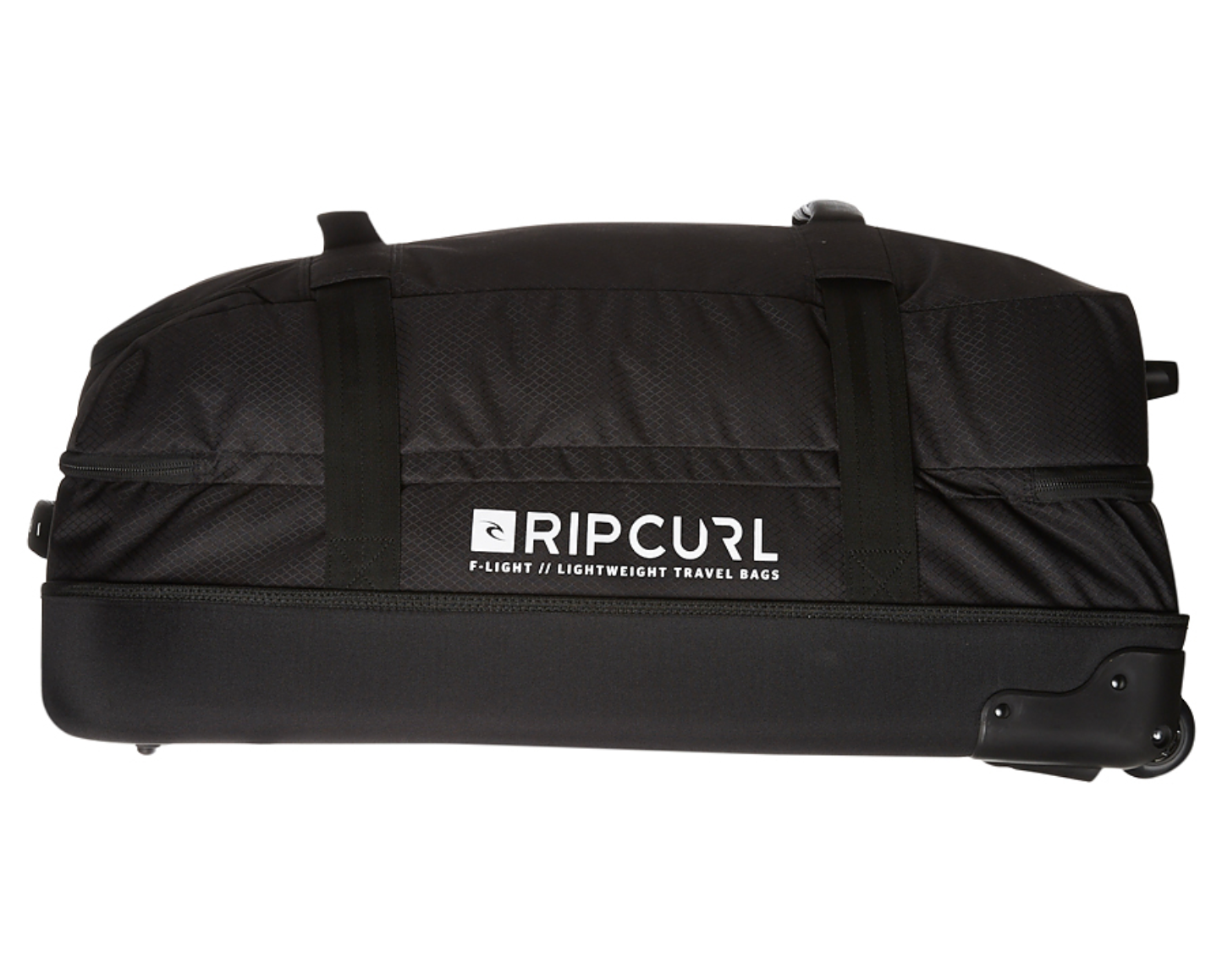